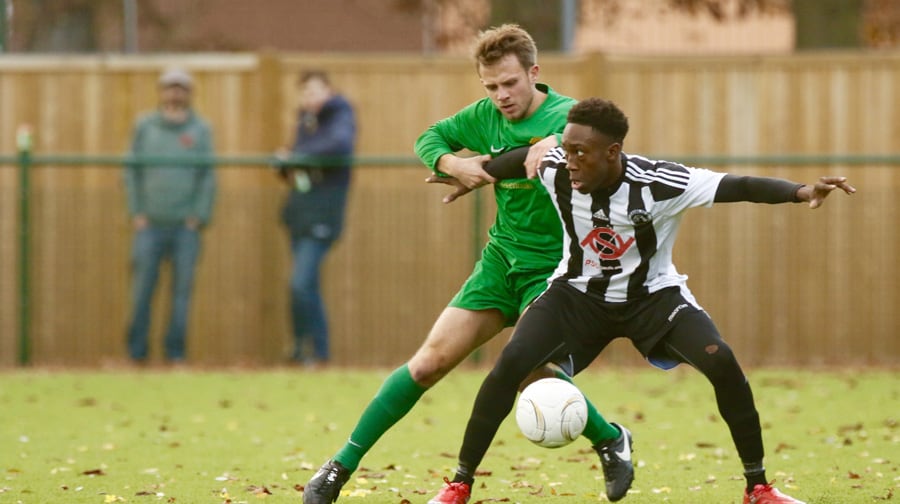 Byron Walker and Harrison Carnegie scored the goals as Fisher remained stuck to the bottom of the SCEFL Premier Division.

Manager Gary Abbott told Fisher’s official website that his side “didn’t have the composure and quality” to win the game.

He said: “I’m so disappointed that we let a goal in the first nine minutes, but it was a great finish from Byron Walker. If you give a player with his quality time and space, he will punish you.

“Both teams created some good chances in the opening 45 minutes; in the last 10 minutes of the first half, we had three or four very good chances to get ourselves back into the game, but didn’t have the composure and quality to finish it off.”

Due to Corinthian’s continued involvement in the FA Vase, Fisher have a perhaps welcome weekend off this weekend, but will return to action on Tuesday November 15, with a SCEFL Challenge Cup Second Round tie at home to Sheppey United, before welcoming Ashford United in the league next Saturday.