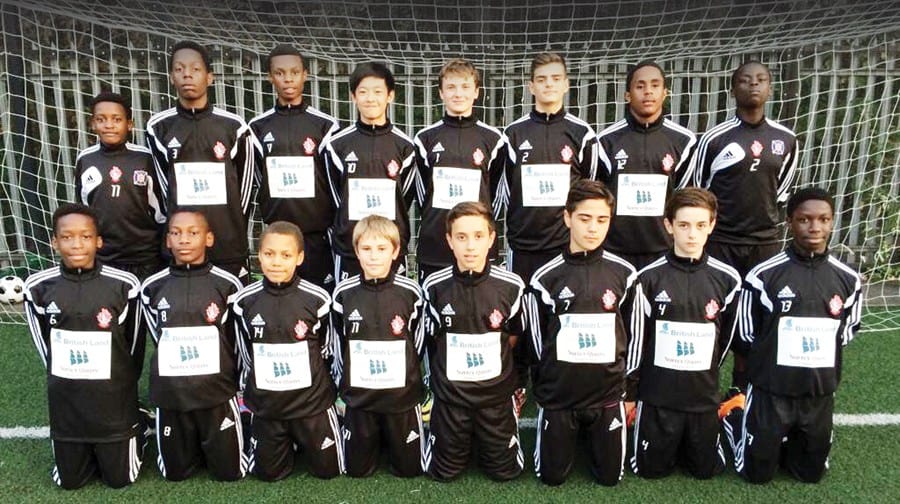 Rodney Adamon bagged a hat-trick for Docklands as they stretched their unbeaten league run to eleven games with a comprehensive win on Sunday.

After making a few changes within the squad the Southwark side produced a solid and commanding performance right the way though the game and fully deserved the win.

From the outset Docklands were always looking to play and get into the final third and ended up bagging five goals in a comfortable victory. Although Adamon took the plaudits with his treble Kelly Odhe also managed to bag a brace of goals in an equally impressive display.

The win leaves Docklands in third place in their section of the Selkent Leagues although they have a number of games in hand on those above them.

The Southwark side are just one point behind second placed AFC All Stars having played four games less than the team directly above them.

The current league leaders are Erith and Belvedere who hold a three point advantage over Docklands, but that gap can be overhauled should the Southwark side pick up enough points in their three games in hand over the Kent outfit.