Paterson prepares for his Wembly bout with Smith 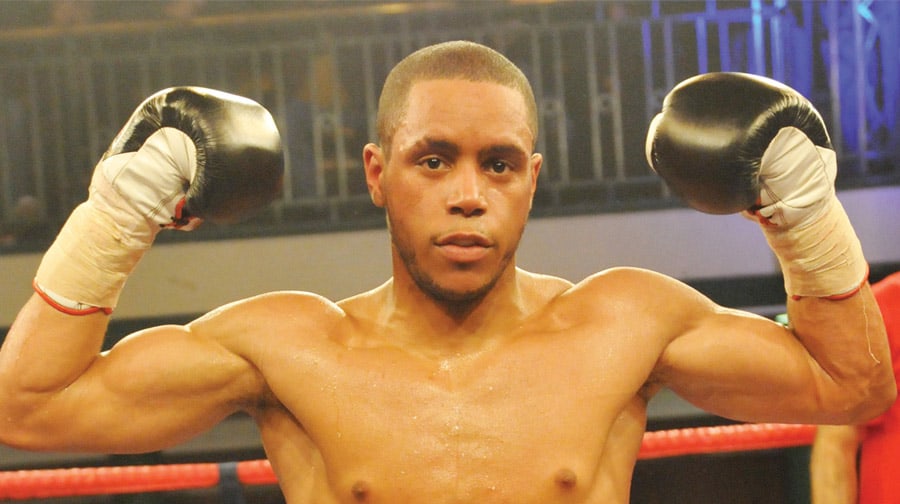 South London boxing talent Ahmet Patterson intends to prove he’s ready to compete at world level when he fights in a British Super-Welterweight championship eliminator at the SSE Arena, Wembley on Saturday, September 26.

A former national junior champion and England amateur, the 27-year-old from East Dulwich has raced to 15-0 and is one of the hottest talents to watch out for this season. And ‘Pattycake’ intends to alert the trade to his considerable talent when he features on the undercard to Frank Buglioni’s WBA Super-Middleweight challenge to the Russian champion Fedor Chudinov.

After this weekend Patterson has his sights set on Liverpool rival Liam Smith, who fights in a WBO World Super-Welterweight title challenge on Saturday, October 10 in Manchester.

“Of course I’m ready for the step-up. I’ve been ready for a British title shot for more than a year. I’m in the game for big fights,” says the Turkish-Cypriot descendant who is trained by Martin Bowers at the Peacock Gym in Canning Town. “Hopefully, victory on the 26th will lead to British and Commonwealth opportunities before the end of this year.

Liam Smith is challenging for a world title next month but I’m ready for him right now, 100 percent. “Fighting in London isn’t an issue either way.

I went up to Sheffield to fight Chad Gaynor and I won well (fifth-round stoppage); went into the ring smiling, left the ring smiling. It really doesn’t bother me. I enjoy boxing anywhere. “Size won’t be an issue either. I routinely spar far bigger guys and far smaller guys and I can adapt to anything because I like to think that I’m a good fighter.”

Priced at £40, £50, £75, £100 and £150* tickets are available from www.frankwarren.com, SSE Arena, Wembley on 0844 815 0815, www.axs.com, and Eventim on 0844 249 1000 and www.eventim.co.uk Buglioni v Chudinov headlines ‘Man vs. Machine’ with London hotshot Frank Buglioni challenging WBA World Super-Middleweight Champion Fedor Chudinov for his crown. *Tickets are subject to be booking fee. vfesvgdazgbv