Hamlet drop out of the National League South play-off spots 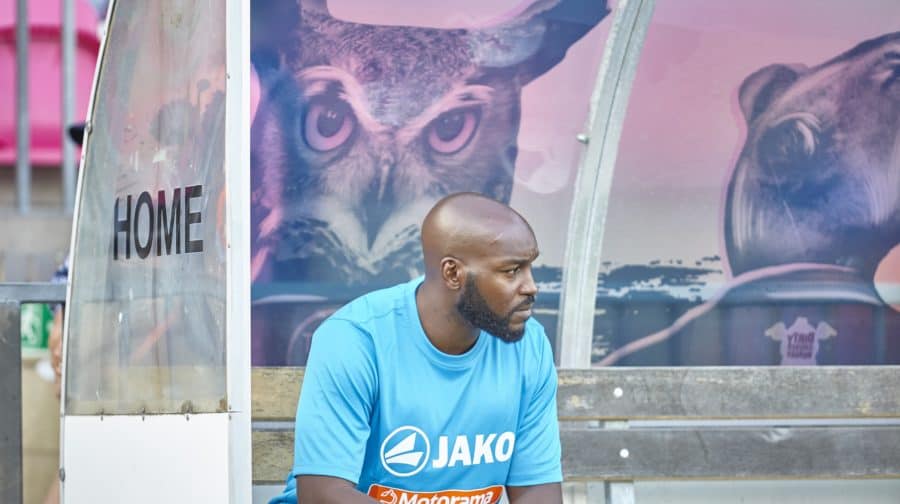 Dulwich Hamlet stumbled to a second successive blank as they lost 1-0 to Maidstone United at Champion Hill on Tuesday night to slip out of the National League South play-off places.

After Saturday’s 0-0 draw at Dorking Wanderers, Gavin Rose’s side lost to Ibby Akanbi’s goal five minutes from time in front of 1,565 fans in east Dulwich.

The Hamlet didn’t have a shot on target in a scrappy game.

Dulwich withstood some early Maidstone set-piece pressure and it was the 31st minute before either side had an effort on goal, Matt McClure’s shot for the visitors going over.

Six minutes later Dominic Vose was also off-target with his effort, as was Johnathan Edwards for John Still’s side, who were relegated from National League South last season.

Danny Mills just missed contact with a pass from Christian Smith as the game was goalless at the break.

Smith headed a cross from Aaron Barnes over the bar before Ashley Maynard-Brewer saved from Edwards and Jack Connors cleared the danger.

Kieran Monlouis had a half-chance after breaking forward and exchanging passes with Barnes, but United got enough players back to snuff out the danger.

With five minutes left, substitute Akanbi cut in from the left to fire past Maynard-Brewer.

Mills had a late chance from Jeffrey Monakana’s cross, but the striker couldn’t hit the target.

The result saw Maidstone go above their hosts in the table. Hamlet are eighth with fourteen points from nine games.