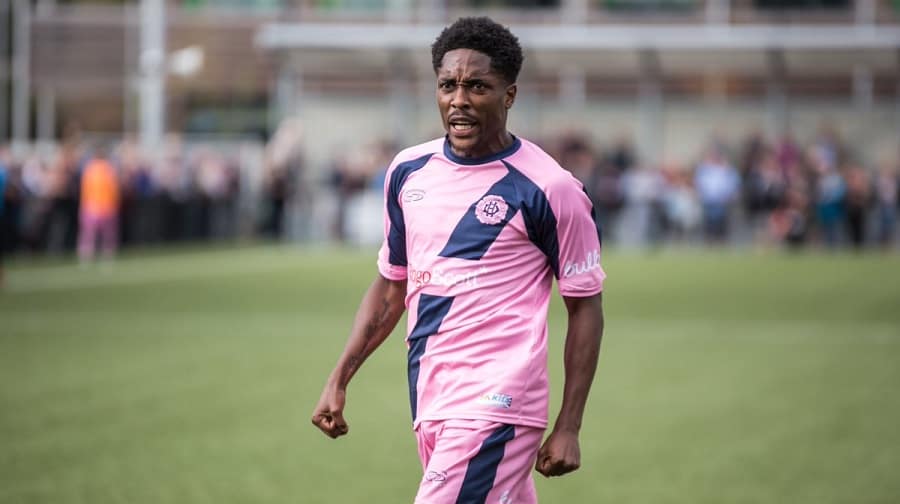 DULWICH HAMLET recovered from conceding less than a minute into the second half of their Bank Holiday Monday fixture against Slough Town to secure their first-ever away win in National League South.

After a goalless first half, Louie Soares gave the hosts the lead just 25 seconds after the break.

Dipo Akinyemo hit back for Gavin Rose’s side in the 56th minute, heading in Anthony Cook’s cross.

And with just five minutes left Nyren Clunis won it for Hamlet, firing home after Ashley Carew’s shot had been blocked.

The result leaves Hamlet nineteenth in the table, on seven points after seven games.