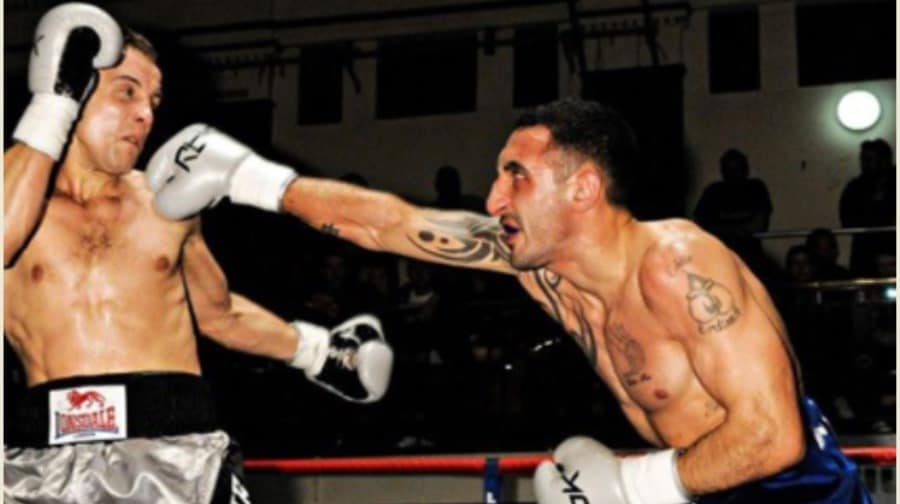 Bermondsey boxer Eren Arif will make a return to the ring this month after an absence of almost a year and a half.

The 26-year-old last fought in February 2014, when he defeated Michael Mooney on points at the York Hall, Bethnal Green.

He is lined up to fight at the same venue again on Saturday, July 18, although his opponent has not yet been announced.

The ex-Fisher amateur has recently become a father for the second time and took a break from boxing to concentrate on being a dad.

He now hopes to get his pro career back on track and add to a record that has seen him lose just once and win five times since his debut in 2012.