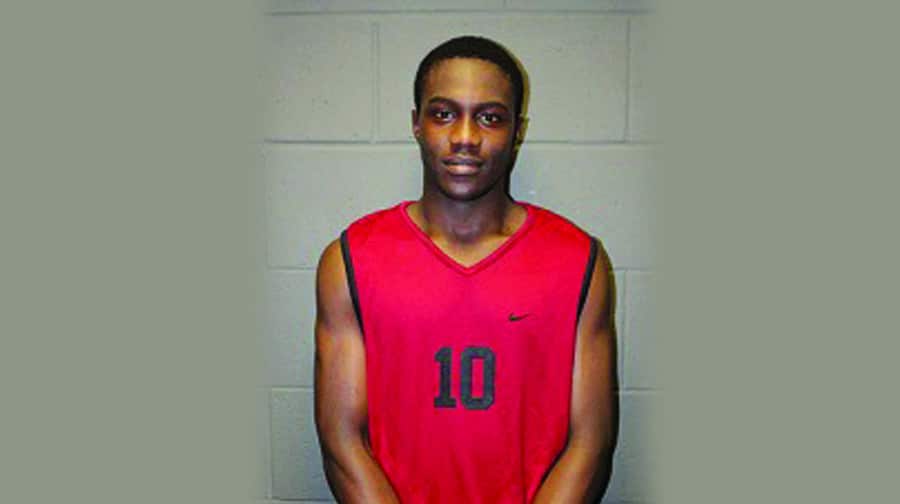 SOUTHWARK LEGENDS under-18 and under-16 National League sides enjoyed victories over the weekend in England Basketball competition.

Playing in the South Premier Division, the under-18s defeated Reading Rockets 63-59 at home on Saturday and then followed it up the next day with a 65-56 win away at London Westside Rangers.

Six ft 7ins forward Richard Amaefule was the star man on Saturday, finishing with an impressive nineteen points and 21 rebounds, while third year guard Lamin Dumbuya was effective off the bench on Sunday with thirteen points and eleven rebounds. The under-16s also won their first game of the season as they comfortably defeated Greenwich Titans 69-53 in a cup tie.

Michael Asaolu played in all three games and impressed with fourteen points for the under-16s. The next home game will be Southwark Legends under-18s taking on Lewisham Thunder in an exciting local match-up. Tip-off will be at 11am this Saturday at the Damilola Taylor Center.