Beaney gets Hamlet’s year off to ideal start 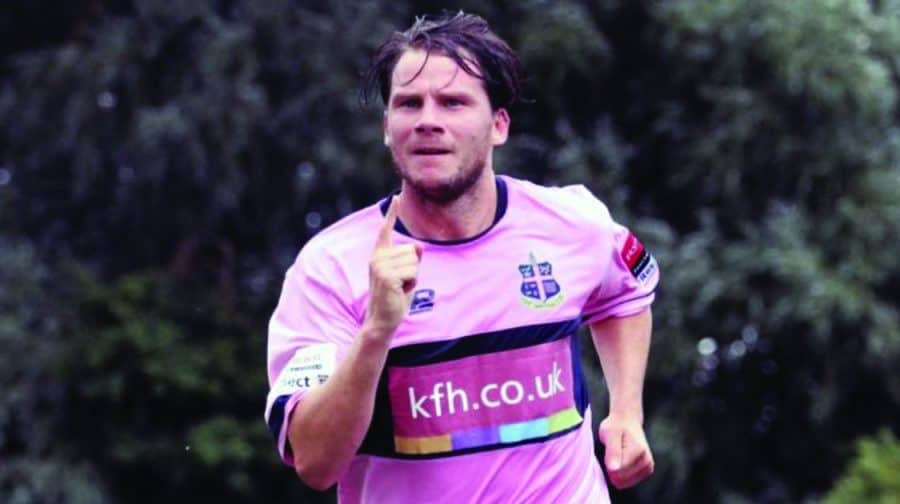 With hot shots Dumebi-Dumaka and Danny Carr ruled out, there was a timely return from suspension for Gavin Tomlin.

Hamlet had the early chances through Tomlin and Ashley Carew, but failed to find a way past Tom Lovelock in the Hendon goal – until the 25th minute.

Marc Weatherstone found room for a cross, which made its way to Ibra Sekajja. His header was initially saved by Lovelock, but the rebound was turned in by Carew to open the scoring.

Hamlet had further chances to extend their lead during the remainder of the first half, but went in at the break just the one goal to the good. The relegation-threatened visitors attempted to get into the game as the second half begun, but Dulwich continued to pile on the pressure, missing a gilt-edged chance to double the lead through Tomlin.

The second goal did come, however, just past the hour mark. A Carew free-kick was blocked by the Hendon wall, but the ball fell to Beaney, who thrashed a low shot past Lovelock, sending the majority of the 1,146 fans inside Champion Hill into raptures.

Hendon made life difficult for the home side, though, as hesitant defending allowed Reis Stanislaus the chance to thump a cross-shot past Preston Edwards and in off the far post via a deflection in the 71st minute to halve the deficit.

Hamlet, however, held on for the three points to move up to fourth position in the Ryman Premier League table.

Southwark NewsSportBeaney gets Hamlet’s year off to ideal start