Bees back to kick off Lionesses' season

The game against the London Bees will start a season packed with entertaining but challenging games for the Lionesses. 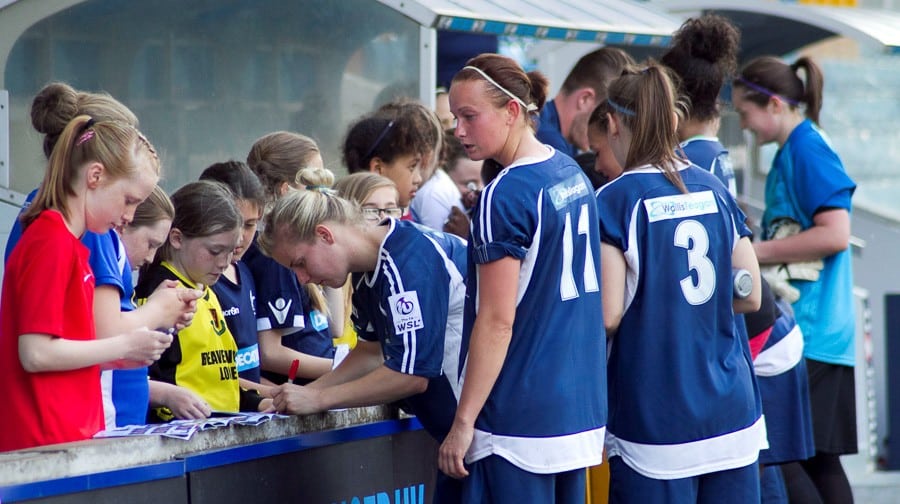 Millwall will start their second season in the FA Women’s Super League with a game against local rivals London Bees.

The Bees have already taken on the Lionesses this pre-season and will return on March 18, in a 7.45pm kick off, as competitive action gets underway for real.

Then ten days later on Sunday March 29 The Den will stage a replay of the 1997 Women’s League Cup Final as Millwall take on Everton Ladies.

Other mouth-watering matches this season include a challenging trip to Reading Women on May 23 where the Lionesses back four will have to work hard to shackle Women’s World Cup bound England international forward Fran Kirby.

Millwall’s toughest month could come in August as the Lionesses travel to Merseyside to take on former WSL 1 stars Everton on August 9.

Two weeks later on August 23 last season’s League two runners-up Doncaster Belles travel to the Lionesses in a game that could have a major bearing on the promotion race.

Having ended their first season in Super League Division Two with a title deciding fixture against eventual champions Sunderland Ladies, the Lionesses look set to play a part in this season’s celebrations as well.

First the Lionesses complete their home fixtures against highly-rated Reading Women on October 4 before travelling to Doncaster Belles on October 18, the final day of the season.

Southwark NewsSportBees back to kick off Lionesses' season