The 38-year-old Fisher amateur boxing product will travel down to Crawley in West Sussex on Saturday, December 3 to compete in the televised Queensbury Boxing League competition 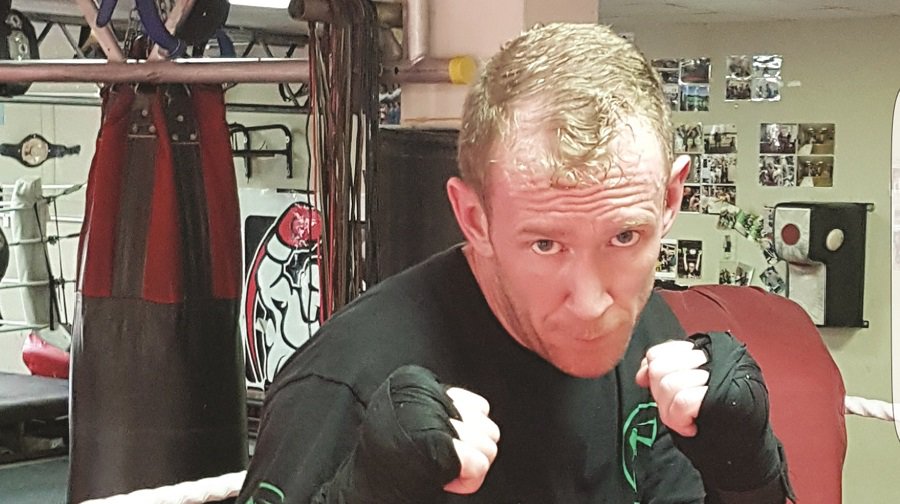 Bermondsey postman Jimmy Haughney hopes to deliver the performance of his life next month, when he steps out under the lights in one of the country’s biggest boxing competitions, writes John Kelly…

The 38-year-old Fisher amateur boxing product will travel down to Crawley in West Sussex on Saturday, December 3 to compete in the televised Queensbury Boxing League competition.

After never realising his dream to ply his trade in the professional ranks, Haughney is hoping appearing on the Queensbury card will go some way to fulfilling his dream to know how it feels to box on the big stage.

Haughney will face Croydon’s Steve Albone in a light-middleweight showdown on the undercard of the promotion’s big season finale at the K2 arena, and after watching Albone’s debut victory in the competition back in October, the Bermondsey pugilist is confident he’s got what it takes to return with the win.

Haughney said: “I watched Steve’s last fight on the show and he’s very similar in style to me, but I’ve seen a number of flaws in his game which I’m hoping to expose.

“The league is without a doubt the biggest platform I’ll have ever competed on, and after seeing the shows on TV and watching them live, I can’t wait to box now”

Despite his enthusiasm to lace the gloves up for his December contest, Haughney has been training through the pain barrier over the past month which has hindered his build-up to the big fight.

He explained: “I’ve had to deal with a shoulder injury in training which has hampered my preparations, but there is no gain without pain in boxing so I’ve just had to get on with it”

“Apart from the injury niggles I’ve been smashing my training targets and feel in really great shape, so I can’t wait to box now and face Albone in the ring”

Haughney’s collision with Albone will take place on Saturday, December 3 at the K2 arena in Crawley, West Sussex.