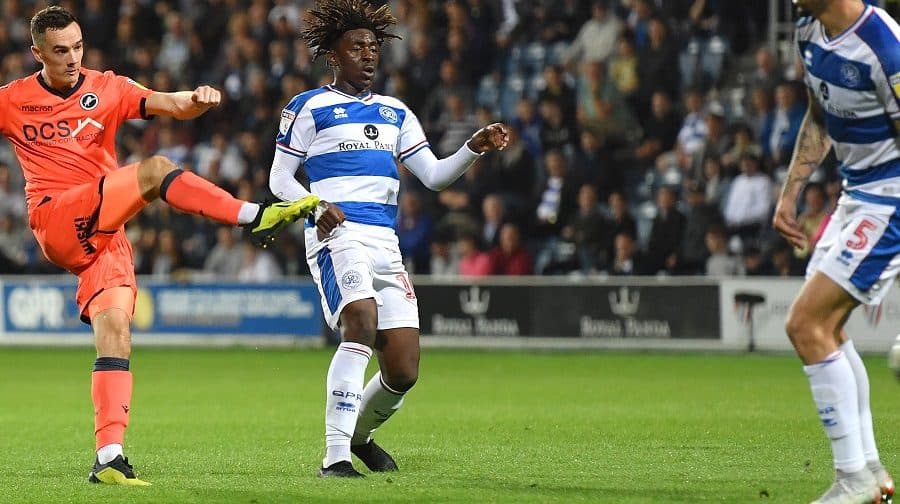 It’s a local football club that has produced former Millwall player and current Premier League star Ebere Eze – but Bermondsey’s Bruin JFC could be playing one of the last games in their existence this Sunday.

Eze, who joined Crystal Palace from QPR for £20 million last summer, and Tammy Abraham, the £40million-rated Chelsea striker, are two that came through the ranks at Bruin, who have recently seen players join the Lions and Charlton.

Despite having no facilities of their own – they train twice a week in Southwark Park and play ‘home’ games in Shooter’s Hill – Bruin have still managed to fight their way to the final of the Selkent Cup this Sunday (May 23).

Coach Peter Farrell – who works full-time – is over the team in his spare time and organises fundraising for equipment and kits.

The club used to have several teams but now have just one, the under-13s who will contest this weekend’s decider.

Awaiting them is Crayford Arrows, a club that can boast 50 teams through their age groups.

Bruin are in the last two of a competition that was contested by clubs like Farnborough and Welling United, the latter whose senior side are just one tier below National League.

Bruin are set to be absorbed into Fisher from next season with Farrell coaching them when they are an under-14 side.

“We can’t really afford to use pitches around the area because of the cost but we just do our best with what we’ve got,” Farrell said. “Right now, as it stands, because we are the only team we’re planning to go to Fisher.

“So Bruin might not have another team for a while unless someone takes it on. I‘ll take the boys over and they’ll become under-14s and Fisher players.

“Hopefully we’ll be going out with a bang.” 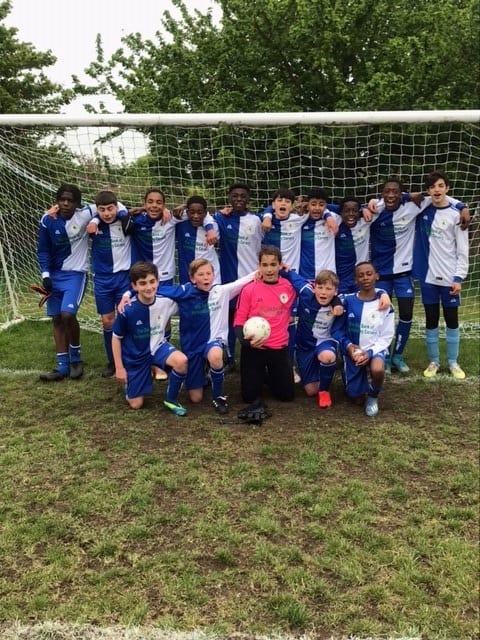 Bruin are also on the verge of another cup final in June, in the Red Shield which is contested by the top eight under-13 teams.

“This has been my team since under-7s,” Farrell, 37, continued. “We play our games at Shooter’s Hill Marathon Grounds which isn’t even in Bermondsey.

“That’s basically grounds for team like us that don’t have their own pitches.

“Crayford are a huge club, they’ll have at least two teams at each age group from under-7s up until under-18s.

“I’ve still got three or four kids that have been with me from the start, under-7s. There’s another five or six who have been with us since 8s and 9s.

“The core group have been with us a while and this is their first final in seven years. One of the boys at the moment is training with Millwall. I‘m very proud.

“We’ve had one boy signed by Millwall and one by Charlton in the last couple of years so there is talent coming through.

“The parents are excited, they probably didn’t expect us to get this far.”

The final will kick off at 2pm this Sunday at the home of Long Lane Football Club. Supporters can attend the game, with masks and social distancing required inside the ground.