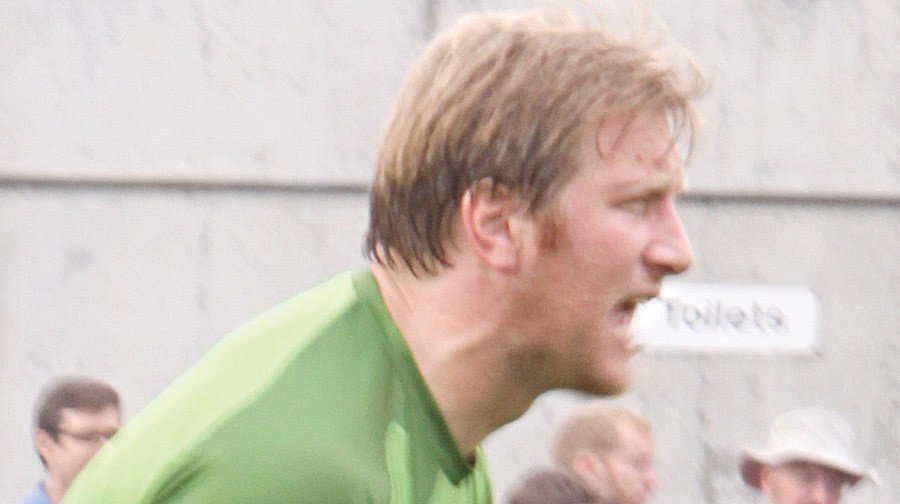 Hamlet slumped to the lowest point of their season so far when they were comprehensively beaten by Bognor away at the coast last Saturday.

Dulwich put in their worst display this campaign and were four goals behind by half-time.

An improved second half display did little to mask a performance few fans saw coming. At the weekend Doug Tuck opened the scoring on three minutes and four minutes later that lead was doubled thanks to Alex Parsons.

Other efforts from Craig Robson and Jason Prior, from the penalty spot, ensured Hamlet’s travelling support witnessed an untypical collapse on the pitch.

Speaking two days after the debacle Pink and Blues boss Gavin Rose said: “We have had time now and sometimes things can look different in that period. “But things have not changed for me. The weekend saw us put in a display that was the worst 45 minutes, at minimum, that I have had at this club.

“I did not see it coming at the alarming rate things happened on Saturday but this squad does have a weakness in that they wait for the opposition before they get going. “Against good sides you will find you will be out of a game and there is no way back.”

He added: “Maybe we have been lucky before this weekend in that teams may have had chances and spurned them before we got going and we went on to win games. But that did not happen on Saturday.” For the latest Hamlet news visit www.pitchero.com/clubs/dulwichhamlet.