Sacha, who is also a highly rated member of the Lionesses football academy, won on her debut 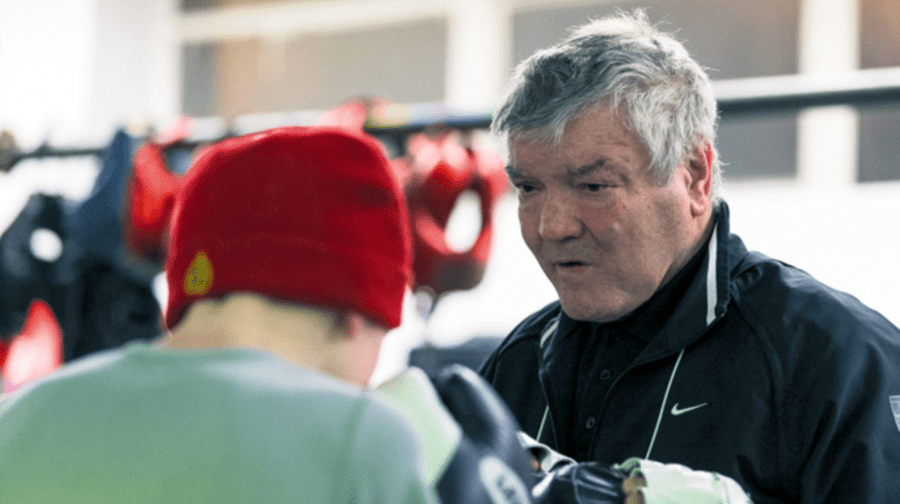 Boxing siblings Sacha Hickey and Aaron Hickey scored a family double last week when they both claimed wins at an Islington show for Fisher ABC.

Eleven year old Sacha, who is also a highly rated member of the Lionesses football academy, won on her debut in a Fisher vest whilst Aaron, thirteen, put in a whirlwind display of his own.

Coach Steve Hiser said: “Sacha made her debut for the club and she was sensational. She was up against somebody with a couple of fights under her belt but she was hitting her with uppercuts and everything.

“She was great and you have to hand it to her it was a great showing.”

He added: “Aaron starts the first round at 30mph and the next round he doubles his rate of work, and by the last round he is going 90mph.

“He beat a good boy from the Earslfield club and he is somebody who just keeps on going and he kept well on top of his opponent.”

Dominic Joyce, fifteen, bounced back from his semi-final loss in the junior ABA’s with a unanimous points win on the same night as the Hickey siblings.