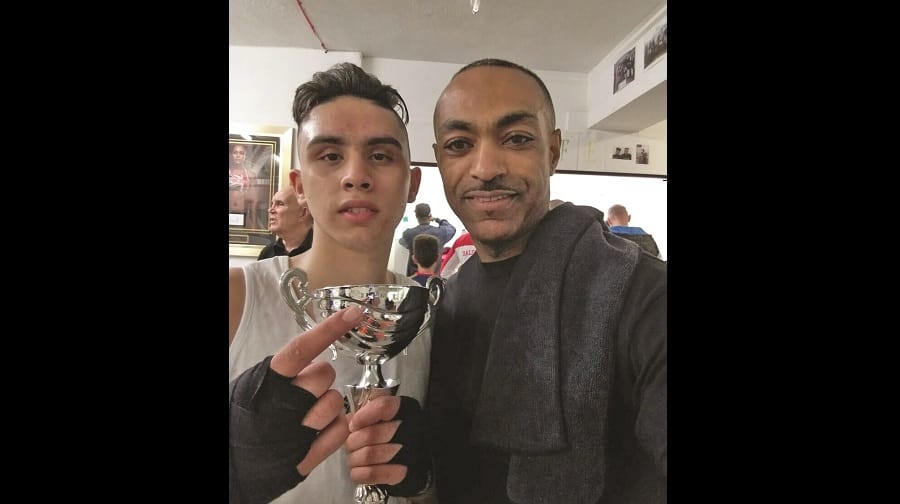 Bance has been with the club for two seasons but only got his boxing card recently.

And he showed few nerves as he defeated Rakeem Harris from South Norwood & Victory ABC on the Fitzroy Lodge show.

His coach Elwin Oliveira was impressed with Bance’s discipline. He said: “He put in a very mature performance for his first-ever bout. He boxed to instruction and came away the winner with a unanimous decision.

“I was so pleased he got his first bout under his belt and the future now looks very bright for Javaun.”