Readers of the News helped raise £3,500 for O'Connor in 2011, when he was eight, after he expressed a wish to take part in the Paralympics 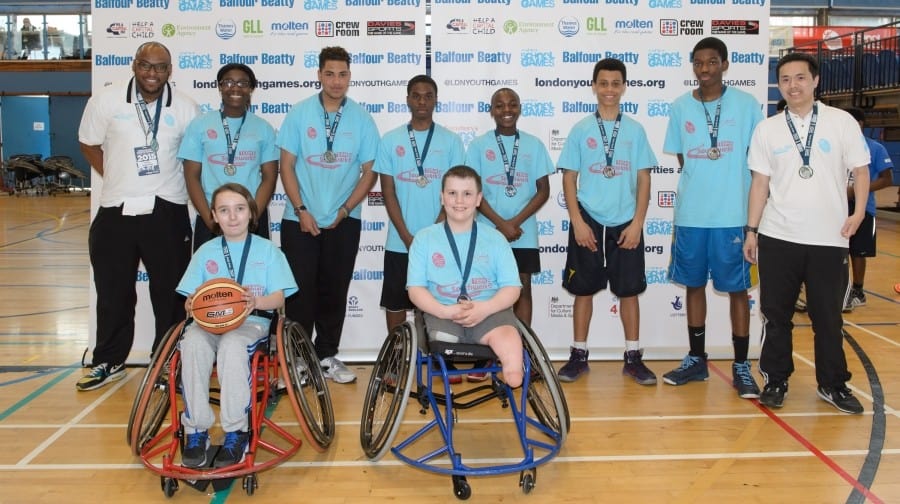 The team included a familiar face to News readers as Cameron O’Connor was amongst the squad to receive a gong.

Readers of the News helped raise £3,500 for O’Connor in 2011, when he was eight, after he expressed a wish to take part in the Paralympics after being left with a prosthetic leg following a battle with meningitis.

The money raised helped him buy a special wheelchair which enables the youngster to participate in sports.

At the weekend Southwark were beaten 8-6 in the final by Richmond after winning 6-4 against Lambeth in the semis.

Team manager Sterling Muschett said: “It was just an all out collective effort. This team only met each other today so we played for each other and just keeping on reiterating the same things over and over again.

“It puts a lot of things in perspective because the able-bodied athletes sometimes take for granted the things that they have.

“Then you come here and you see kids in wheelchairs, you see kids with one leg, no legs and they’re still doing the same things that others are doing.”

To find out more about the competing or volunteering at London Youth Games, visit www.london youthgames.org or follow @ldnyouthgames on Twitter.