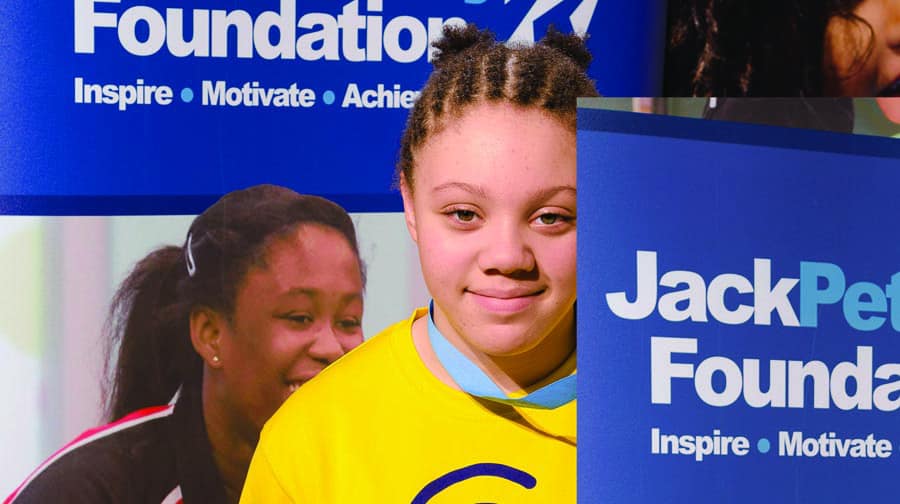 A HOT-SHOT table tennis player from Southwark’s Sacred Heart School says she wants “to go all the way” to the top of her sport after an impressive win last month.

Fifteen-year-old Casey Nickle won the Girls U16 title at the annual Jack Petchey Central London Regional Singles competition, which is in partnership with Table Tennis England.

The event bought together 39 players from five schools from Camden, City of Westminster, Islington, Kensington and Chelsea, Lambeth, Southwark and Wandsworth.

Nickle defeated thirteen-year-old Arianna Digimmarino from Kensington’s Holland Park School 3-0 in the final of the round-robin competition. And she has set her ambitions high: “I like winning and it’s something I am good at.

I was happy with my play and wanted to better than last year when I was not placed in the final. I want to go all the way and be a great table tennis player.” Next up is the Singles finals of the Jack Petchey Schools’ Table Tennis competition, which takes place on Saturday, June 10 at the University of East London in the SportsDock.

The Jack Petchey Schools’ Table Tennis programme is aimed at increasing participation and awareness of table tennis in schools and youth clubs in London and Essex.