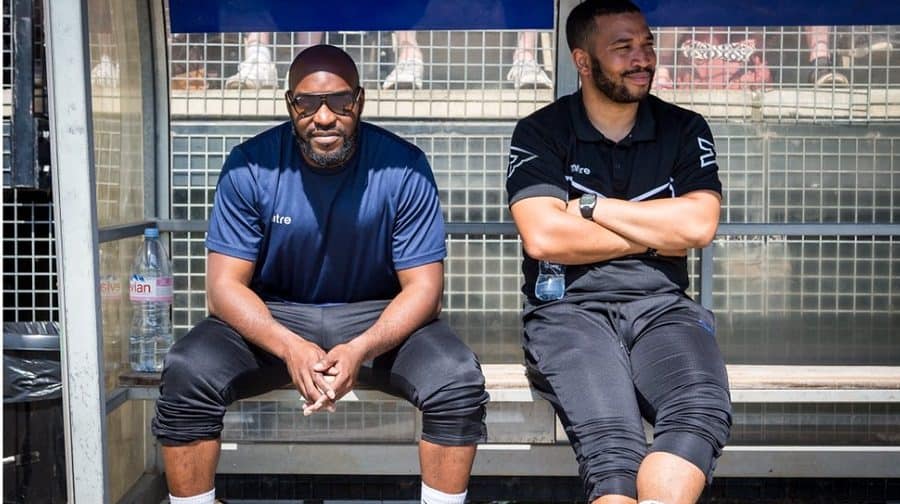 DULWICH HAMLET confirmed their survival in their first-ever season in National League South with a 3-1 win at Wealdstone on Friday.

Goals from Connor Hunte, Anthony Cook and Dipo Akinyemi’s penalty put their side 3-0 up with nine minutes left, before Freddie Grant’s consolation with four minutes left for shell-shocked Wealdstone, who are now four points off the play-off places with two games remaining.

After just three league wins in December, January and February, Gavin Rose’s side hit form at the right time just as they looked like they could be dragged into the bottom three. Five wins and a draw in their last eight game has seen them reach their objective of a second straight season in the sixth tier.

Hamlet fans will get the chance to toast their side when they host second-place Woking at Champion Hill on Easter Monday. Kick-off is 3pm.