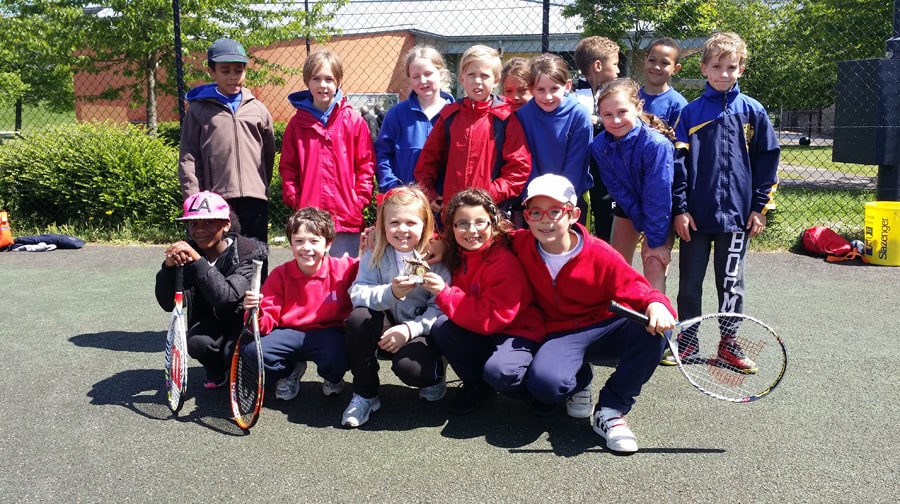 Pupils from Charles Dickens Primary School will represent Southwark at tennis in the London Youth Games.

The Borough school students came through a competition in Burgess Park where they overcame pupils from Goodrich Primary School in Dulwich to qualify for the finals at Crystal Palace on July 2.

Southwark’s under eighteen team of Andrea Poveda, Naomi Brown, Arum Akom and Jotham Tonge-Bobia also qualified for the London Youth Games finals emerging undefeated against Havering, Haringey and Waltham Forest. The under fourteen side of Anna Ignatjeva, Harry Edgeler and Jerome Gayya came third out of twelve boroughs at the qualifiers at Redbridge Tennis Centre with victories over Harrow, Westminster and Waltham Forest.

However narrow defeats to the two eventual qualifiers Havering and Hackney means they will not take part in proceedings at Crystal Palace. Team coach Umran Ali said: “The junior and senior teams all train together and have developed as a group. “We will be looking to make a few improvements in our doubles in the next couple of weeks and are optimistic for the finals.” For details on adult and junior tennis in Southwark visit www.beactive.london.