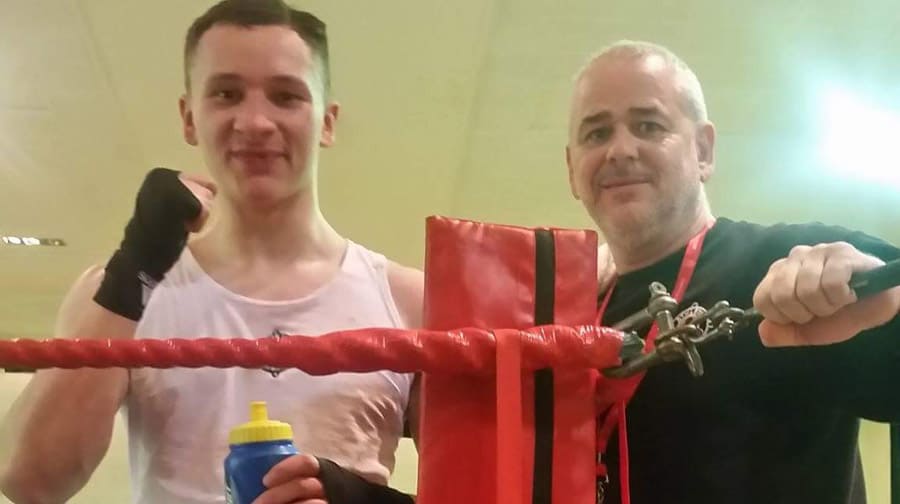 LYNN AC boxing coach Terry Pearson told Charlie Wincott to get back to what he was good at before his fighter won his Alliance Novice semi-final at Chingford Hall in Essex last Sunday.

Wincott will be joined in the final by club-mate Eyram Avadzi who was awarded a walkover after his opponent failed to make the weight. “I told Charlie on the day that I wanted him to get back to boxing and not to get involved by holding his feet so long as at times he likes to have a tear-up.

“He did exactly what was asked of him and boxed beautifully for four rounds to win a unanimous points decision.”

The finals will take place this Sunday, again at Chingford Hall in Essex.