Ted Cheeseman is aiming to bounce back after losing perfect record 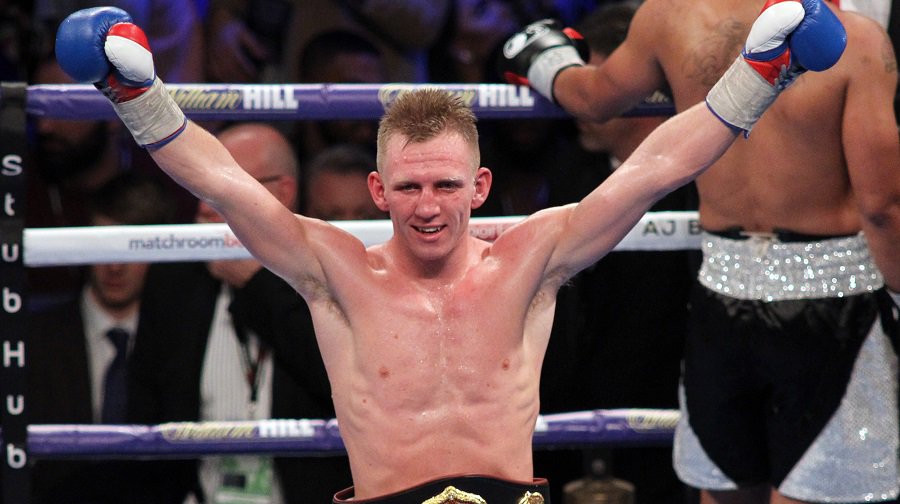 BERMONDSEY’S TED Cheeseman will make the first defence of his British title at JD NXTGEN show which will be headlined by Conor Benn at York Hall on June 21.

Cheeseman’s record dropped to 15-1 when he lost for the first time in his professional career, to Spaniard Sergio Garcia in February.

Twenty-three-year-old Cheeseman steps back into the ring to face Preston’s Scott Fitzgerald (13-0) in a super-welterweight showdown.

Benn defends his WBA continental title against Jussi Koivula, with the event live on Sky Sports.

Meanwhile, this Saturday (May 25), another Bermondsey fighter, Chris ‘2Slick’ Kongo, puts his perfect 11-0 record on the line against Tyrone Nurse in a welterweight bout.