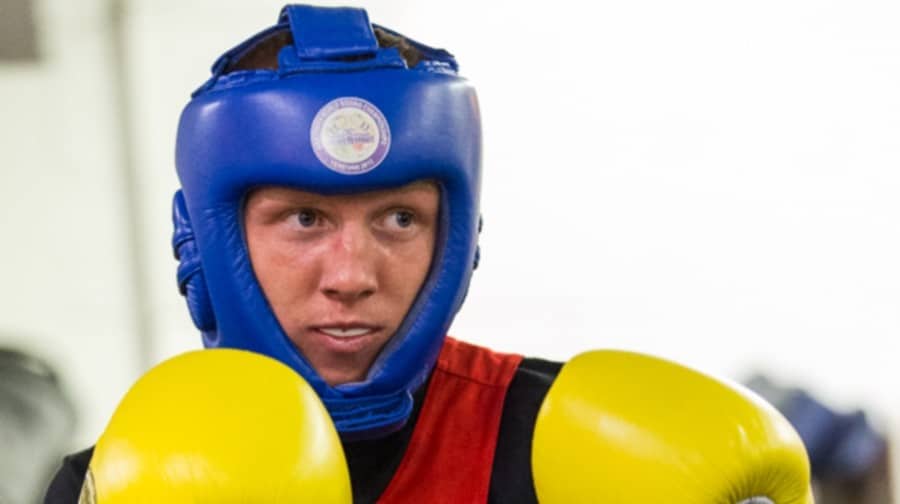 Fisher welterweight Ted Cheeseman beat Southwark rival Chris Mbwakongo in the ABA’s but he failed to pick up the London title on Sunday.

Nineteen-year-old Cheeseman got one over Mbwakongo, 22, in the south-east London section of the tournament last week but on Sunday he came unstuck against All Stars boxer Kelvin Fawaz who was crowned London ABA welterweight king.

Fisher head coach Steve Hiser said: “The atmosphere for the fight with Mbwakongo was fantastic, it was simply electric. It was a fight that Ted won on points as he got on top of Chris and simply would not let up.

“To be fair to Chris he simply would not give up but Ted had too much for him on the night.”

He added: “I thought Ted had done enough over the three rounds against Fawaz but he lost on points. Ted was hitting him with the better shots and Fawaz was connecting with shots that were more pitter patter.

“I thought he had done enough but it didn’t end up that way. Ted is another of my boxers who has been out for a while so maybe he was a bit rusty, even against Mbwakongo, and although he didn’t win the title I am still very proud of him.”

Across at Fisher’s rival gym in Camberwell Lynn coach Samm Mullins was far from happy with the Great Britain trainers who sent Mbwakongo to a competition in Finland a couple of weeks ago.

He said: “I am fuming with GB as he has come back from a international tournament and straight into the ABA’s and he was burnt out.

“It may come across as bitter but it wasn’t fair on Chris who would not dream of using this as an excuse.

“It’s great he won a silver in Finland but he comes back and has a week to prepare to face Ted, who is in my eyes another international boxer, and Chris could not be at his best.

“Ted won the fight fair and square but Chris was clearly not at his best.”