Millwall Lionesses tasted victory at the fourteenth time of asking 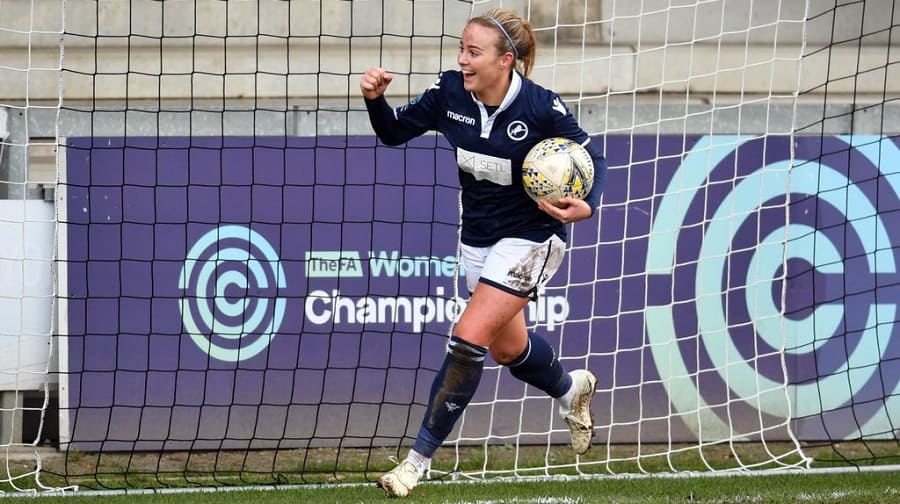 MILLWALL LIONESSES boss Chris Phillips’ said he was “over the moon” after his side got their first Women’s Championship win at the fourteenth attempt this season.

Evie Clarke’s double after Annie Rossiter’s equaliser following an opener from Daisy McLachlan gave the Lionesses a 3-1 win against London Bees on Wednesday.

The comeback left former England international Rachel Yankey disappointed after her first match in charge of the Bees.

“I’m over the moon for the girls and the staff,” Phillips said. “Everyone works so hard for this team and, to be fair, it’s been coming.”

Yankey said: “In the first half, we played too slow, we probably gave them a bit too much respect. They had a low block against us and we didn’t exploit that.