Clunis the King on Monday night 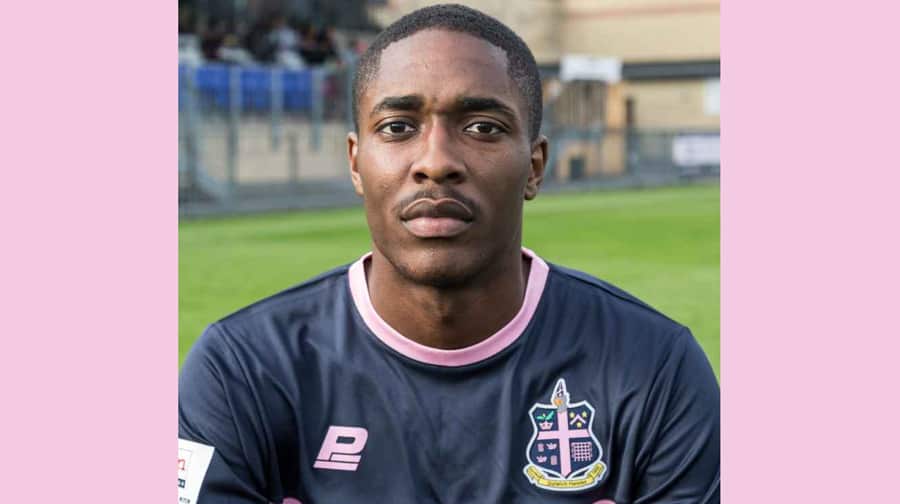 Dulwich bounced back on Monday night with a 1-0 victory at Kingstonian.

Gavin Rose went with the same squad that were narrowly defeated by Tonbridge Angels last weekend and they repaid his faith, as Nyren Clunis’ fifth-minute strike handed Hamlet the three points.

A long ball over the top from Marc Weatherstone sent Clunis through on goal and in taking the ball in his stride, placed a well-struck shot to the right of the Kingstonian goalkeeper, handing the visitors the lead.

The remainder of the game passed without major incident until deep into injury-time, as both sides were reduced to ten men.

Sanchez Ming received his marching orders for lashing out after being fouled, whilst the home sides’ Sean Bonnett-Johnson – the man who committed the foul – also saw red.