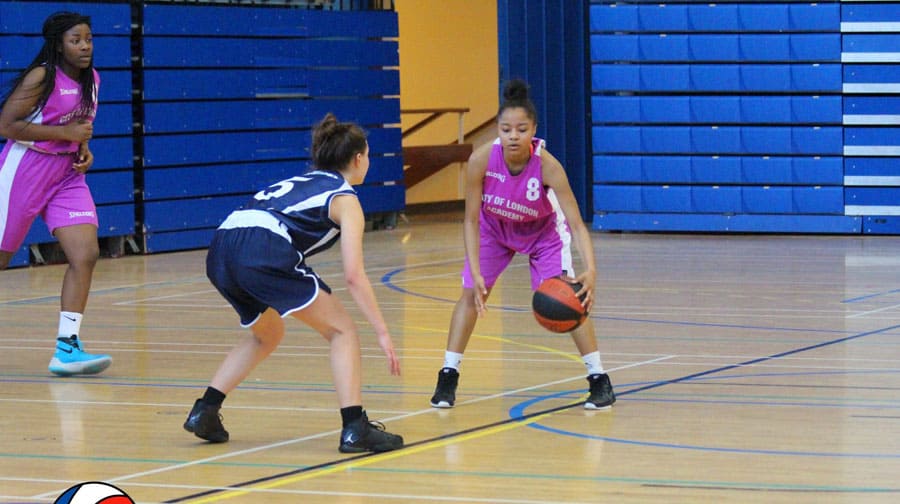 Both teams came out firing in the first quarter with Adaobi Nebuwa from the Southwark side hitting an early three-point effort. In a tight second quarter COLA took control as Nebuwa continued to drive to the basket whilst team mate Buki Yusuf managed to hit another three to keep COLA in front. With Yusuf, Nasir Ahmed and Nariah Nyack all chipping in COLA opened up their lead to ten points before the final quarter.

Despite their cushion COLA were forced to hold off a late Kensington rally and a final three pointer from Nyack made sure Southwark’s girls sealed the win in a tough contest. Nyack said: “That game kept us on our toes! I think team’s played well throughout and we’ve learnt a lot about our strengths and weaknesses.

“This is why the CBL is amazing because it gives everyone a chance to play and know where you need to improve for next time.” The CBL is run by the London School of Basketball in partnership with Reach and Teach. For information contact fmacaly@reachandreach.co.uk.