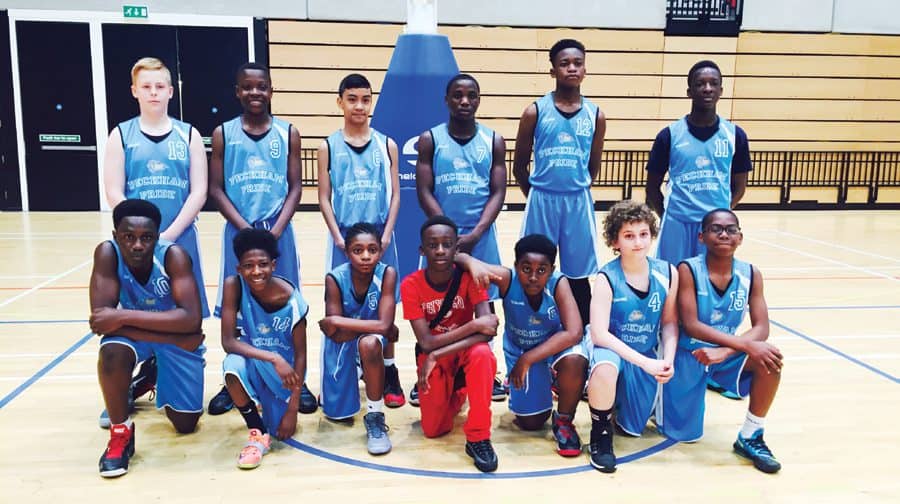 Bermondsey basketball players from COLA Academy picked up a win over local rivals at the Copper Box Arena on Sunday in their latest outing in the Community Basketball League.

The under fourteen outfit from the academy won the spoils in a tough match up with the Generals as they eventually prevailed by nine points. In a close first half Kennington’s Quincy Oyet scored four points helping his team finish 9-7 at the end of the first quarter.

However, COLA’s Louis Norton and Kavell Hawes bounced back with four points each enabling their team to lead at half time. Louis Norton from the young Bermondsey side also had an impressive second half hitting a three pointer and scoring a total of seven points in the third quarter.

Although Kennington’s defence proved a tough nut to crack COLA in the end had enough to pick up a win. The game’s most valuable player Hawes said: “Kennington were good competition for us so I’m glad we beat them. “I’ve been playing for COLA for five years and I’m happy everyone gets to play and have balanced minutes.” Both teams play in the Community Basketball League run by the London School of Basketball in partnership alongside Reach and Teach.