"...we've improved and shown that females are as talented as the boys when it comes to basketball" 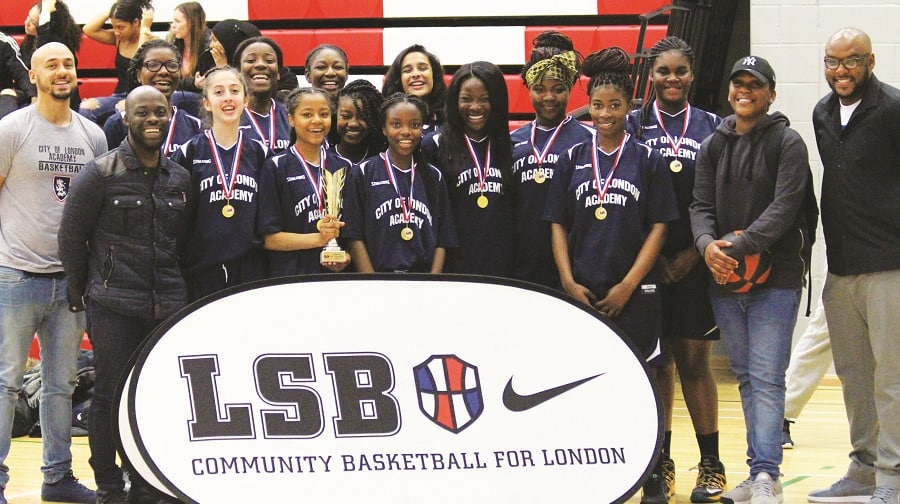 The City of London Academy (COLA) U18 basketball team were crowned champions of the Community Basketball League (CBL) last weekend.

The Southwark side came up short in their final game of the season against Kennington Generals on Saturday but they still were title winners in their age group.

COLA’s Adaobi Nebuwa, who was picked as her sides most valuable player at the weekend, said: “That game was a lot of fun and we’re worked really hard all season so feel proud to win the U18 Championship.

“Playing in the CBL this year has been great as we’ve improved and shown that females are as talented as the boys when it comes to basketball!

“I’d encourage any girl to come and play as we’re already looking forward to winning more next season.”

For more information on the CBL, please visit www.cblhoops.co.uk, or contact fmacaly@reachandteach.co.uk