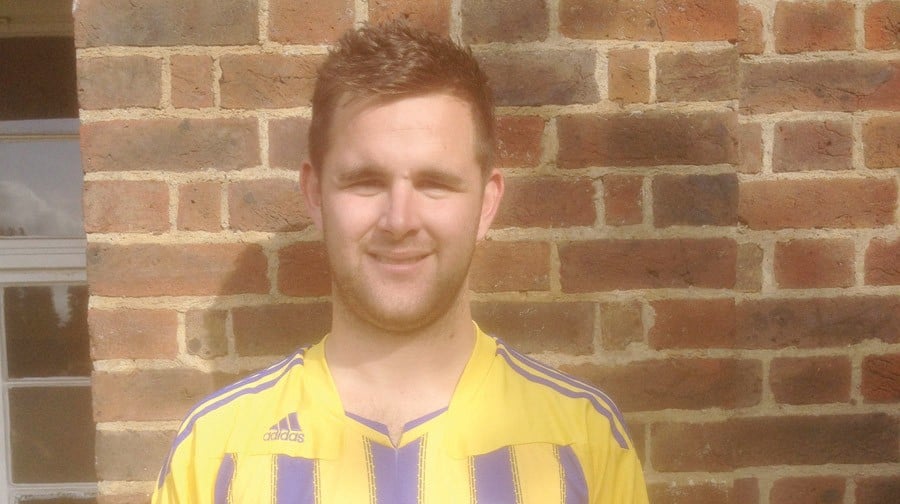 Billy Shinners netted as Stansfeld progressed in the cup on Saturday

Stansfeld held off a late rally from APM Contrast, after having a player sent off, to progress to the last four of the Bill Manklow Inter-Regional Cup.

Terry Cohen gave the Southwark side a lead after ten minutes when he neatly chipped the keeper from 25 yards.

That lead was doubled 25 minutes later when striker Billy Shinners bundled home the ball after his own initial shot was parried by the APM keeper.

The home side appeared in total control of proceedings ten minutes into the second half when a brilliant dribble from Charlie Sewell ended with him rounding the keeper before firing the ball home.

A Mark Morrison penalty gave the visitors hope of a comeback with twenty minutes left on the clock, and when Stansfeld’s George Walters saw red eight minutes later the games momentum had well and truly swung.

Two minutes after the sending off Contrast cut their deficit to just one goal when Caine Smith smacked home a powerful shot from the edge of the area. But the ten men of Stansfeld dug in for the final ten minutes, and five minutes injury time, to progress to the semi-finals of the cup.