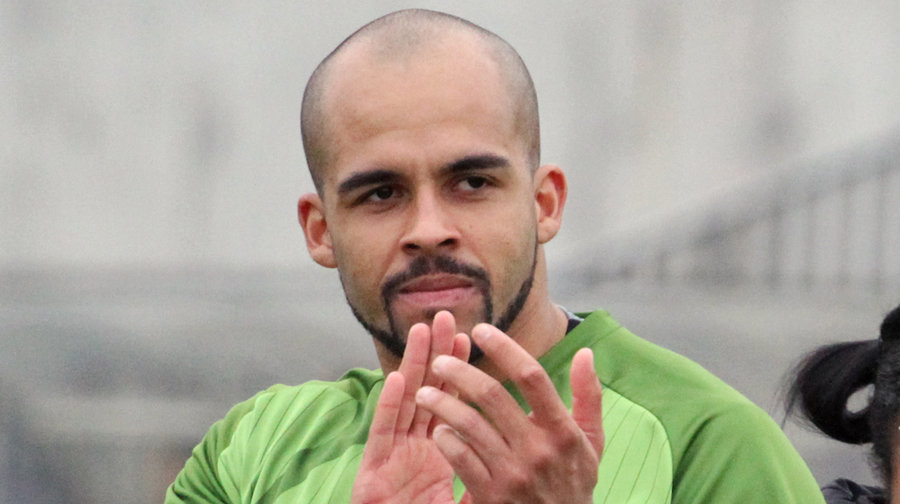 A Kadell Daniel first half goal was not enough to ensure Dulwich Hamlet opened their season with three points on their travels to AFC Sudbury.

The 2-2 draw in Suffolk garnered a single point for the Champion Hill side despite the fact that a smartly taken free kick from Daniel gave them the lead at half time on Saturday.

The Pink and Blues fell behind after just two minutes at the weekend when Sam Clarke netted for the home side.

Kenny Beaney headed home the equaliser on 37 minutes at the The Wardale Williams Stadium, and three minutes later Daniel banged home his dead ball effort to give Hamlet the lead.

Despite having the better of the second period Dulwich could not extend their lead and that proved costly when Luke Callander restored parity to the scoreline. In fact in stoppage time Hamlet had keeper Preston Edwards to thank after his save ensured the Pink and Blues returned home with something for their hard work.

On Tuesday night Dulwich played their first home league game of the season against Enfield Town and they came from behind to secure three points.

Ex-Hamlet man Billy Crook netted from the spot for the visitors on 27 minutes before Nyren Clunis equalised before the break.

Dan Carr netted the winner just past the hour mark. On Saturday Hamlet are once again at home, this time Leiston are the visitors, in a game that kicks off at 3pm.

They follow that up next Tuesday with an away league fixture against Harlow Town, a contest that commences at 7.45pm.