Danny Carr drives on to Liverpool 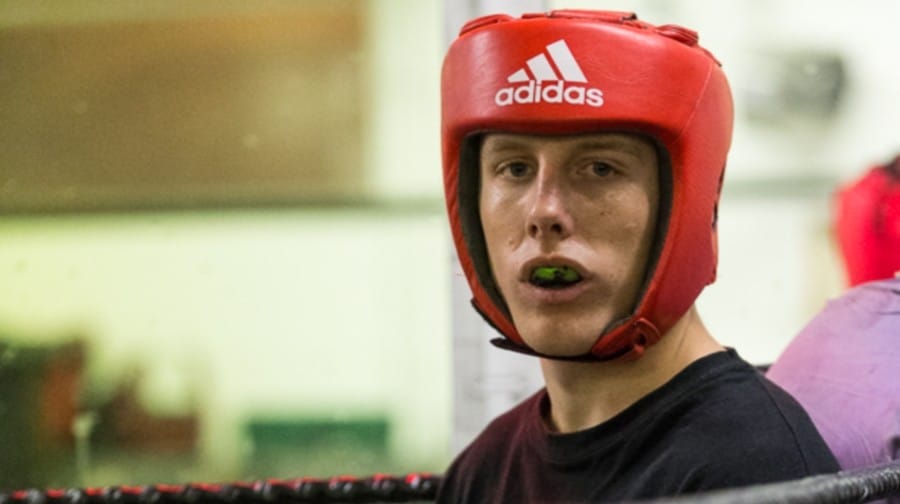 Lightweight Danny Carr was put through the mill in the last week but he will represent Fisher ABC in the ABA finals on April 24.

Carr, 25, boxed four times in a week but had enough to beat Sam Bezzina, of West Ham ABC, on Sunday to make it through to the last eight of the England ABA championships.

In a busy week Carr picked up wins against Charlie Allision from Fitzroy Lodge, Jacob Thorn from Bodyshots before defeating Mason Smith from FinchleyABC and Bezzina to be crowned London senior ABA champion.

His coach Steve Hiser told the News: “Bezzina never boxed once before the final and Danny had to box four times. But he kept going and came out London champion.

“I thought the Allison fight was close and in the Thorn contest Danny looked jaded but he made it through to the finals weekend.

“Danny had not boxed for a while before this week but he wanted to give it a go and he did ever so well, his reward for all his dedication is that he is London champion this year and it looks like he will go straight to Liverpool now.”

The London qualifiers have been informed that they will go straight to the last eight of the competition which takes place on the weekend commencing April 24.

If Carr is to become English ABA king he will have to box three more times in three days over the same weekend.