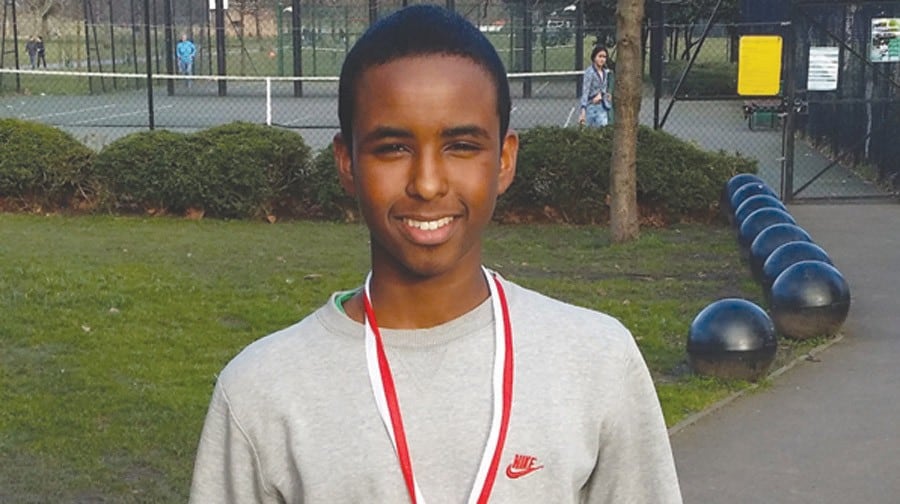 The representative of the Burgess Park tennis outfit won the David Lloyd Heston Boys under sixteen tournament on Sunday, in a field featuring some of the strongest regional players around.

A straightforward victory in round one was followed up by a tricky match where Daud had to come back from losing the first set, eventually winning a match tie-breaker.

In the final the teenager was facing a much higher rated player and again dropped the first set. A close second set went the way of the Southwark based player before a deciding tie-break saw him face two match points. Some fine play saw him out of trouble as he won four consecutive points to win 11-9.

The new champion said: “I am really delighted with the win and hopefully I can get more similar results in the future.” Jubril Andu, another Southwark City tennis starlet, was victorious in the under eight tournament at Burgess Park on Saturday defeating Jesse Clarkson in the final. Tarique Tonge-Bobia collected another runner up prize in the boys under twelve section in a Surrey regional event.