Surrey reach the final of Royal London One Day Cup 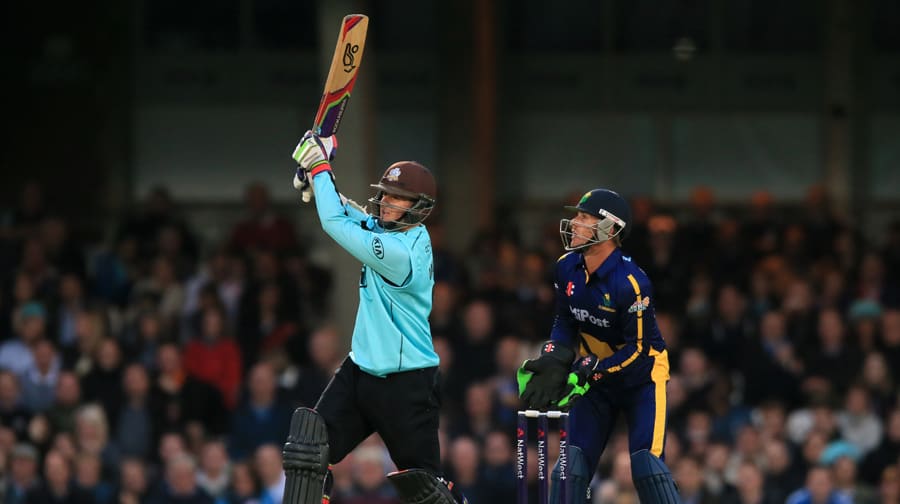 A century from Surrey opener Steven Davies on Sunday proved key in sealing a semi-final win against Yorkshire, therefore securing a final berth in the Royal London One Day Cup.

It is the second time in two seasons that the Kennington side have made the final of the 50 over competition, although they will hope to go one better than last year when they lost to Gloucestershire to end runners-up.

Davies, and Ben Foakes who hit 90, were key figures in Surrey’s innings of 255 although many suspected the Tykes would chase down that score at Headingley. The fact that they didn’t was down largely to Surrey fast bowler Stuart Meaker who ripped out the home sides middle order by taking three wickets for two runs in just nine balls.

Former England all rounder Tim Bresnan, who hit 68 runs, did his best to get the home side back on track but his efforts were not enough and the Tykes eventually fell nineteen runs short of victory.

Surrey will take on Warwickshire in the Lord’s final on September 17, after they overcame Somerset by a margin of eight runs on Bank Holiday Monday. The Kennington side have been in fine form in all competitions in recent times and in the last week they secured a resounding ten wicket win over Lancashire in County Championship Division One.

On the final day Surrey openers Rory Burns and Dominic Sibley knocked off the 39 runs needed to win, an easy chase set up by Mark Footitt who took seven wickets in Lancashire’s second innings for the cost of 62 runs. Earlier in the four day game Sam Curran starred with bat and ball for Surrey.