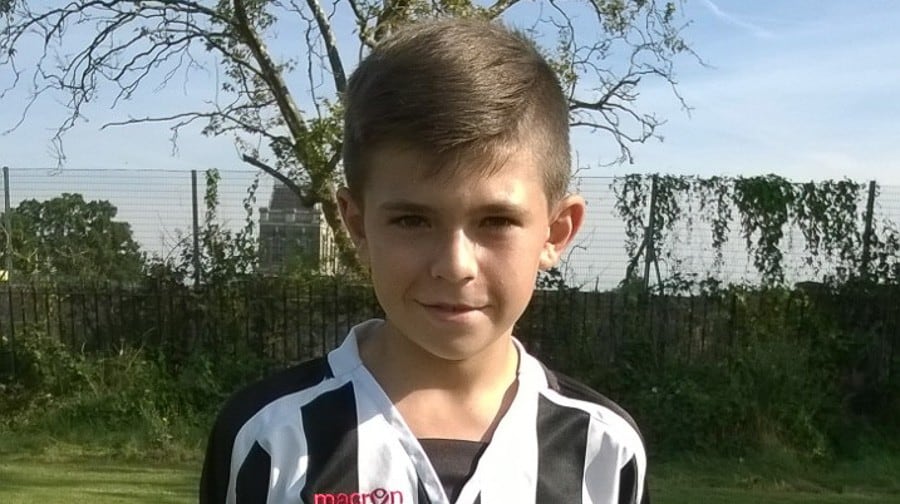 Josh Hyam was on target for Dockland U13s

Dulwich took the spoils in a Southwark derby on Sunday nicking a good contest by the odd goal in five.

Hamlet took the lead after ten minutes after a sluggish start from both teams.

But Docklands weren’t behind for long when Josh Hyam, after latching onto Harry Watson’s through ball, hit a low drive into the far corner of the net.

A well taken long range effort through a crowded box gave Dulwich a 2-1 lead but Docklands then began to pass and move the ball which resulted with them drawing level courtesy of Joe Coombes bullet header.

Coombes back post effort was converted after a teasing cross from Alfie Alliston who also hit the post with a 30 yard free kick soon after.

It was end to end stuff at times for the rest of the game and Niyi had the chance to put the north Southwark side in front but after all excellent build up work his shot was straight at the keeper.

Docklands had two penalty appeals turned down but with virtually the last kick of the game Hamlet broke free and bagged the winner to leave Docklands defeated.

Docklands now sit in mid table, with a few games in hand on most of the other clubs in the league, whilst Hamlet sit one place above them after Sunday’s victory.