Dipo the man of the hour once again for Hamlet 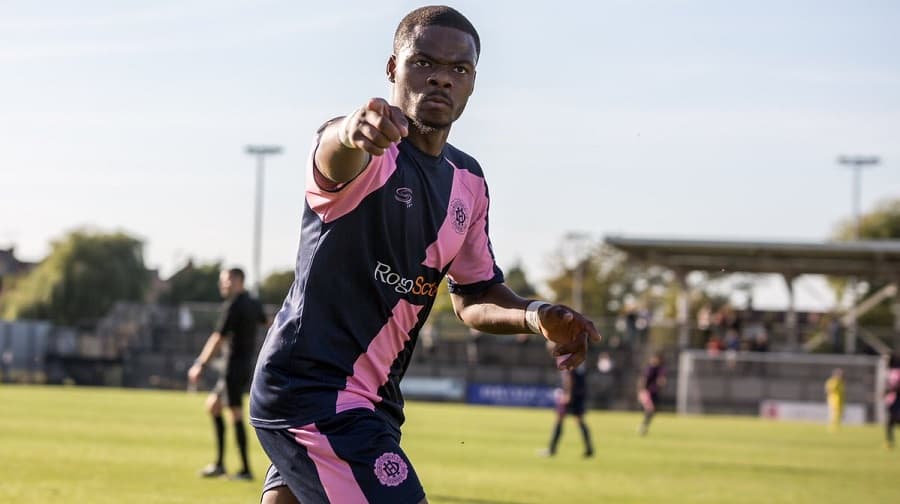 DULWICH HAMLET signed off their cup activity at Imperial Fields by reaching the first-round proper of the FA Trophy with a 2-1 win over Welling United on Wednesday night.

Playing for the second last time in Mitcham before their return to Champion Hill, Gavin Rose’s side booked their place against Wingate and Finchley in the next round.

And not for the first time, Dipo Akinyemi was the man of the hour as he popped up with the winner.

Hamlet play their last game at Tooting and Mitcham’s stadium against Torguay in National League South on Saturday.

Southwark NewsSportDipo the man of the hour once again for Hamlet