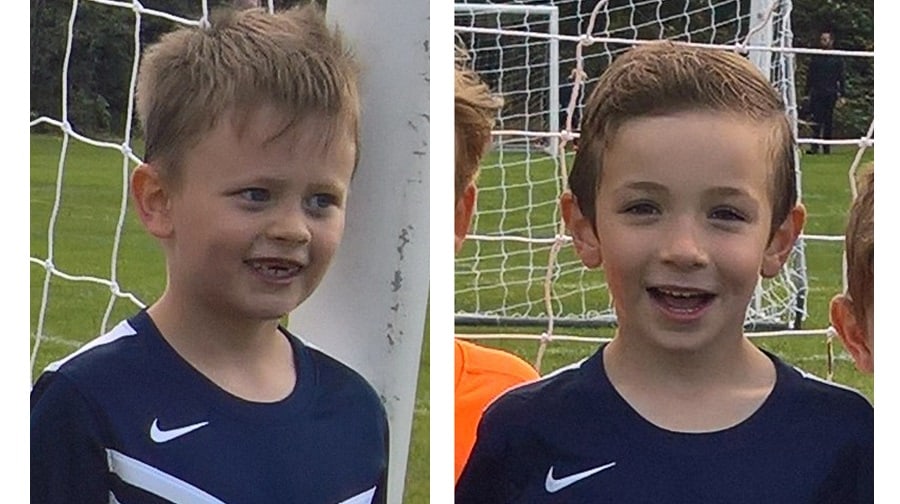 Docklands JFC Under-15s started the new year with a thumping 5-0 win over Evolution, advancing to the quarter-finals of the cup in the process.

Teddy O’Rourke, Hag Jobragh, Henry Welsh – his first goal for the club – Alexandro and Kyron Williams were on the score sheet as the club eased into the next round.

The Under-7’s were involved in a battle at Eltham Lions but ultimately came up just short.

Can someone at DOCKLANDS JFC please get in touch with http://www.europapointfc.com? Thanks