There was a top of the table clash this past weekend, as joint leaders Docklands Under 12’s and Meridian Valley locked horns with a view to going points clear at the summit. 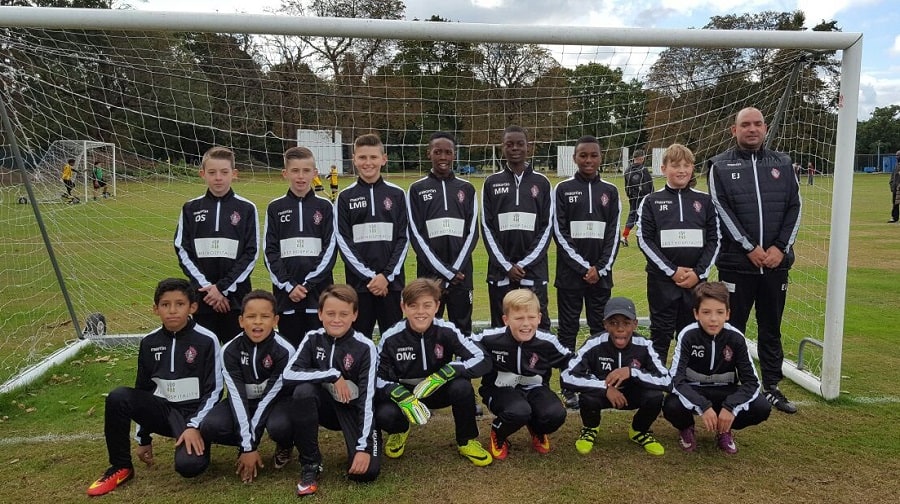 With both sides unbeaten, Docklands raced into an early two-goal lead through Bjorn Thomas, who grabbed a brace after being set up both times by Frankie Lane.

The home side, however, reduced the arrears from the penalty spot, before levelling the scores just before the half-time whistle.

An even second half saw both teams go for the winner and it was to be Docklands that would get it – or so they thought – with Thomas completing his hat-trick.

Meridian, though, managed to draw level again, but with just minutes to go, Thomas became the hero once more, grabbing his fourth of the game to end a ding-dong. That quarter of strikes now takes Thomas on to 13 goals in just four games.