Docklands Under-7’s suffered defeat on the road at Long Lane last weekend but were unlucky not to get the win after leading for most of the game. 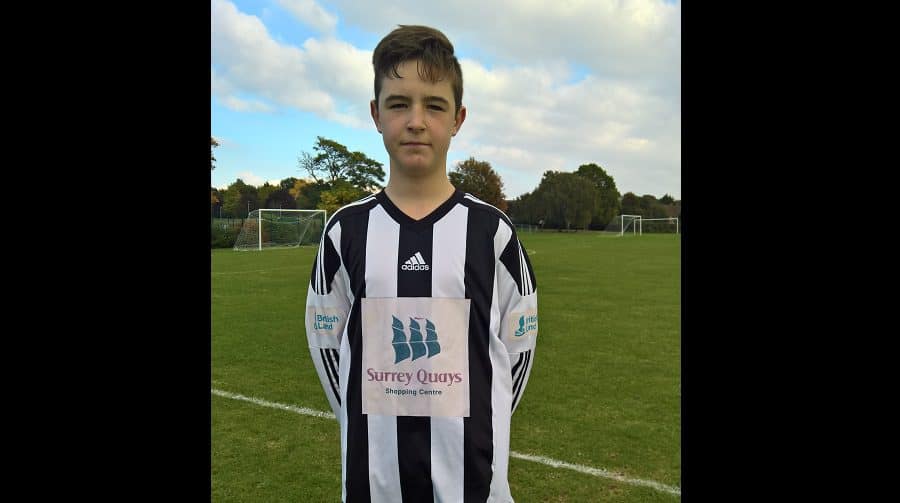 The Under-15’s won their match with a bare XI away against AFC Lewisham, winning 4-2, courtesy of a dominant first half.

The Rotherhithe/Bermondsey outfit went in at the break 3-1 up, with the scoring opened through Harry Watson’s 20-yard drive. Shortly after that, John Hayley’s neat finish made it 2-0, after some good possession football.

Teddy O’Rourke’s stunning curling shot from 30 yards made it three, but Lewisham grabbed one back just before the break after a defensive mix-up.

The second half was a much closer affair, with The Docks giving their opponents too much time and space, but Hayley eased the pressure with his second – and Docklands’ fourth – before Lewisham got a well-deserved second consolation late on.