Docklands JFC's senior and youngest teams both sealed their first wins of the season last weekend. 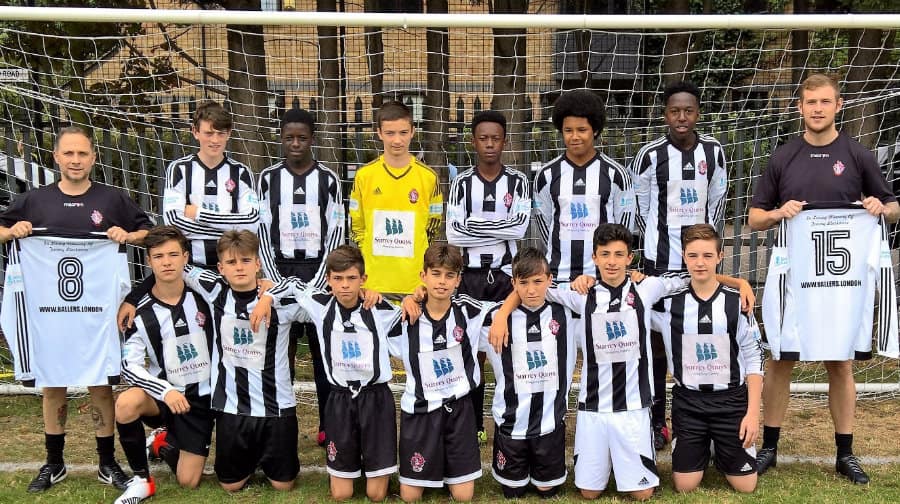 The Under-7’s side defeated Club Langley Under-7’s, courtesy of an Ethan Maxwell hat-trick and a goal-a-piece from Oliver Matson and Tyler Andrews in a 5a-3 victory.

The Under 15 team, meanwhile, claimed the spoils with a 4-3 win over Lewisham Youth Under-15’s.

The Docklands outfit dominated the first-half, going in at the break 4-0 up through a Kyron Williams hat-trick and a solitary Hag Jobargh strike, with assists from Josh Hyam, Teddy Belcher and Junior McCloud.

The second-half was a different affair, however, as Docklands failed to convert numerous chances, with Lewisham bagging three goals to set up a tense final few minutes.