Docklands win battle of the heath

Docklands pick up all 3 points in local derby against Blackheath 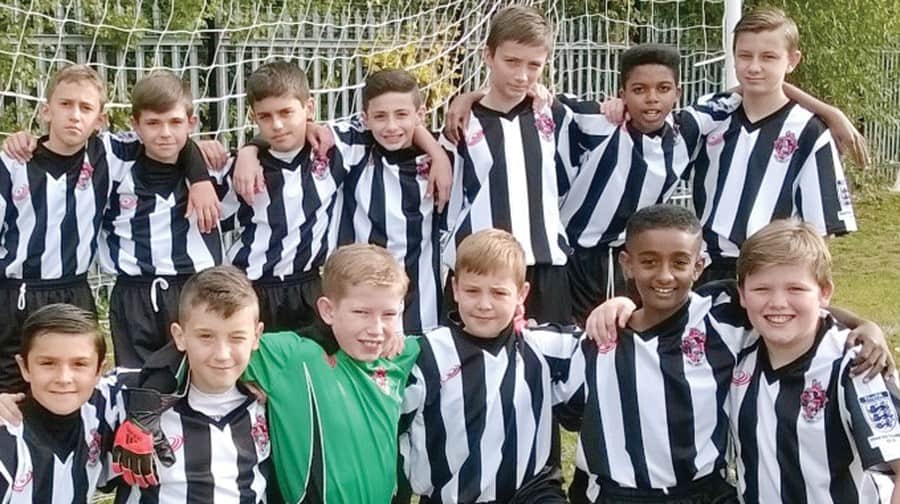 Docklands U13’s got back to winning ways after defeating a dogged Blackheath side in a pulsating local derby. Josh Hyam gave the Southwark side the lead early on with a well placed shot after latching on to a through ball from Daniel Diangana.

Diangana’s low drive drew the visitors level before John Hayley put his side in front with a great finish at the back post following some great link up play with Hyam. The impressive Hayley set up Diangana for Docklands fourth before Charlie MacDonald also went close with a volley from fifteen yards.

Blackheath slowly got back into the game and claimed a third. The brilliant Michael McShane then pulled off three fabulous saves to deny the home side a equaliser before Liam Costa’s excellent chip was ruled offside.

The game was killed off when some great counter attacking play saw Teddy Belcher find Hyam who played and a one two with Costa on the left.

The ball was then fed to Teddy White whose close range shot sealed the deal for Docklands. Docklands assistant manager Tommy McCloud said: “I thought we passed the ball well for periods and played some good stuff. “With the new signings the gaffer has got in there are competition for places which is showing.”