Stansfeld suffered two hefty defeats as they continue to struggle for form in the first division of the Southern Counties East Football League (SCEFL). 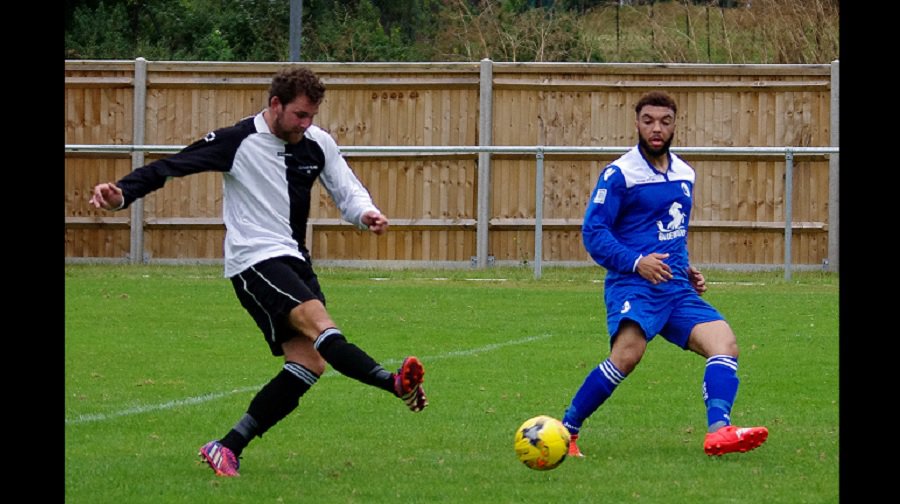 On Sunday, in a game that was switched to Stansfeld’s home ground, the Southwark club lost out to Kent Football United 5-1.

Stansfeld, who took over Eltham Palace in the summer are temporarily playing under that name in the SCEFL, lost out to clinical finishing although the Bermondsey outfit will feel the scoreline flattered the winners somewhat.

Two goals from Laurent Hamici plus efforts from Aaron Dalhouse, Antonio Gonnella and a Harry Gamble own goal saw Kent run out winners.

Although he missed a number of other chances Billy Shinners did get Stansfeld’s solitary goal.

Last week the Southwark side were once again beaten by a four goal margin, this time a hefty 4-0 reverse at the hands of league leaders Glebe.

Stansfeld manager Lloyd Bradley said: “Now is a time for us show a bit of character, the senior players need to step up to the plate and start putting in the type of performances I know they are capable of.”

In the Kent County League Stansfeld’s first team secured an impressive 7-1 win over Guru Nanak in the first round of the Kent Intermediate Challenge Shield.

The Reserve team kept up their impressive start to the season with a comfortable 3-1 away victory at AFC Morzinga. George Lowe scored twice and Freddie Hamlin got the other goal.