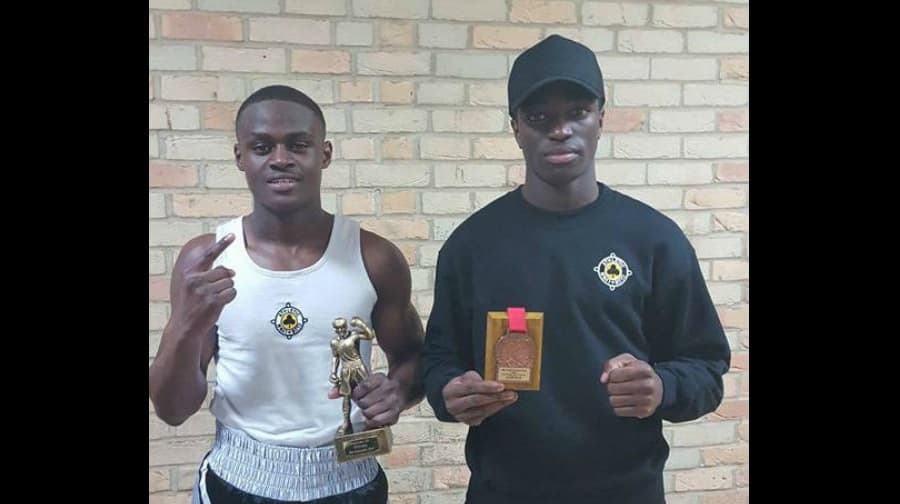 Eyram Avadzi – at 67kg – won a unanimous points decision against Max Rayner from Rose Hill ABC. Unbeaten before the bout, Rayner was defeated by Avadzi’s quick hand speed and good footwork – a trait drummed into him by his trainers.

Koutouan dominated from the first bell, catching his opponent with big shots, leading to a knockdown in the second round. The third round continued with the same pattern, Ali’s corner pulling the boxer out of the bout at its conclusion.

In other news, John Robertson had his first bout for Lynn since joining from Keddles ABC. He also walked away with a unanimous points win against Nana Donker from Rose Hill ABC.