Biggest win of the season for Docklands Under-15s 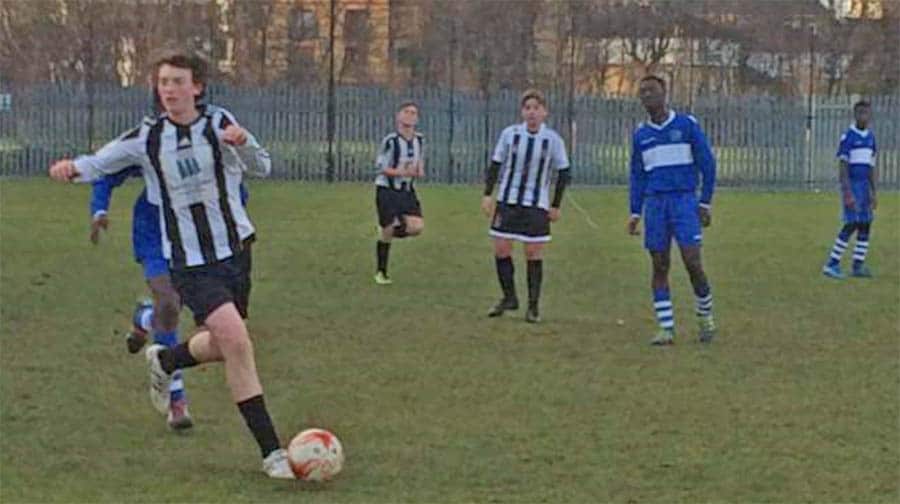 Docklands Under-15s recorded their biggest win of the season this past weekend, winning 11-1 at home to AFC Lewisham.

Teddy O’Rourke and Josh Hyam claimed a brace each in the rout, with Alfie Alliston, Kyron Williams and Connor Buxton also netting, but Bobby Ryan’s hat trick – within two and a half minutes of coming on as sub – claimed the headlines. As a result of the thumping, the Docks sit fourth in the league table and face an away trip to top of the table Tevoit Rangers in their final game before the Christmas break. Meanwhile, Docklands Under-7’s drew 1-1 away, with a Lenny Davis individual goal handing the visitors a share of the spoils.