Driscoll, 21, made it to the quarter finals of the competition after boxing four times in a week to win his London title 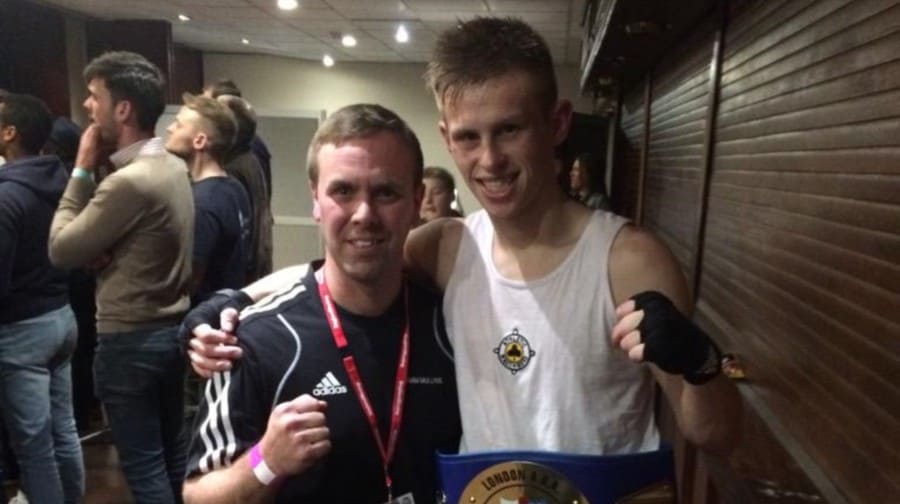 Lynn coach Samm Mullins wants to shake up the qualification system for the Elite ABA championships despite getting three boxers to the finals weekend in Liverpool later this month.

Lynn light welterweight Charlie Driscoll, 21, made it to the quarter finals of the competition after boxing four times in a week to win his London title.

Mullins said: “Charlie had to fight four times and although lots of his bouts were close he did so well to come through to take the title on Sunday.

“He was like a lot of the south east London boxers in that they did not have a lot left on Sunday. But he still won despite a hectic time where he boxed all over London in the last week.”

On the flipside of that Lynn flyweight Louie Lynn has not fought at all to qualify for Liverpool and Mullins believes it is time to ditch the divisional set up within the capital.

He added: “I think they should just throw everybody’s name in a hat from across London and do a straight draw.

“Then the byes will even themselves out fairly. We had both sides as Charlie, like Danny Carr from Fisher, had to box four times to get a title whilst their opponents have had less bouts.

“Louie meanwhile didn’t have to fight at all to go to Liverpool.

“At the moment I think it is largely unfair on boxers from south east London, as they have to fight more often against good opponents to get titles than others have to.

“Their should be no splitting of the London divisions. You had fighters boxing on empty on Sunday, some came through that and others didn’t but the whole thing is just not right.”