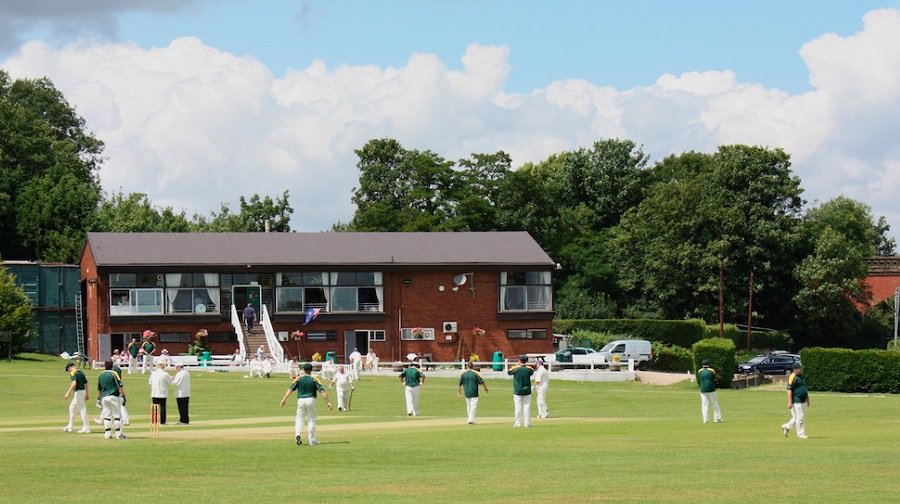 Dulwich kept alive their hopes of promotion from Division 2 of the AJ Fordham Surrey Championship with a three wicket victory at Farnham.

The home side elected to bat, and Toby Ward and Guy Hicks got them off to a rapid start. Jon Lodwick, returning from illness, was not at his best, but Sahir Hussain was tighter and took the first wicket, bowling Ward for 23, scored at a run a ball, with the score on 33 in just the sixth over.

Acting skipper Jim Berry joined Hicks in a stand of 33 in eight overs for the second wicket before Elliot Miles had Hicks lbw for 13. The opener had been so starved of the strike that he had faced only 27 balls in 58 minutes. Russell Golding joined Berry and the third wicket pair also added 33 before Golding was caught and bowled by Miles for 21. Two wickets in successive overs for Alex Gledhill saw Farnham decline to 102-5 after 27 overs.

Matt Crew helped Berry add 29 for the sixth wicket before falling lbw to Gledhill for 16, and the captain was the seventh wicket to fall, caught behind by Will Bancroft off Salaar Waqar for 49 with the score on 149 in the 39th over. Mike O’Mahony, with 34 off 37 balls, kept the scoreboard moving before also being caught behind, and Adam Elstow gave Bancroft his third victim when he was stumped off the penultimate ball.

The innings closed on 201-9, with Miles, who had taken those last two wickets, finishing with 4-33 and Gledhill 3-47, while Hussain had conceded just 26 runs off his ten overs.

Dulwich also got off to a rapid start with 18 runs coming off the first three overs, but for the loss of both openers, with Chris Purshouse falling lbw and Alex Leyshon caught at first slip. Matt Marfani and skipper Ed Stolle added 39 in eleven overs for the third wicket before Marfani was run out by a direct hit having made 23 off 42 balls.

Fourteen-year-old Veer Patel then helped his skipper add 50 in 14 overs for the fourth wicket before being lbw for 16 with the score on 107. Bancroft helped Stolle add 24 before both fell to Golding in the same over. Stolle, who had hit the bowler for two sixes in his previous over, skied the first ball of his second over to square leg having made 60, his highest score of the season, off 74 balls, and Bancroft was bowled by the last ball of the over for 4.

Miles and Lodwick thus came together with the innings in the balance on 133-6 after 33 overs. After a slow start they gradually accelerated to add 55 in 13 overs before Miles became the second player to be run out by a direct hit, having made 19 off 39 balls. Waqar joined Lodwick and together they saw their side home with 2.1 overs to spare, Lodwick finishing with 39 off 45 balls, and Waqar 10 off 8.

All of the top five teams in the table won, so Dulwich remain in third place with two matches to go. Next week they have their last home match, against Worcester Park who are currently seventh.