Hamlet produce remarkable late rally but crash out of competition 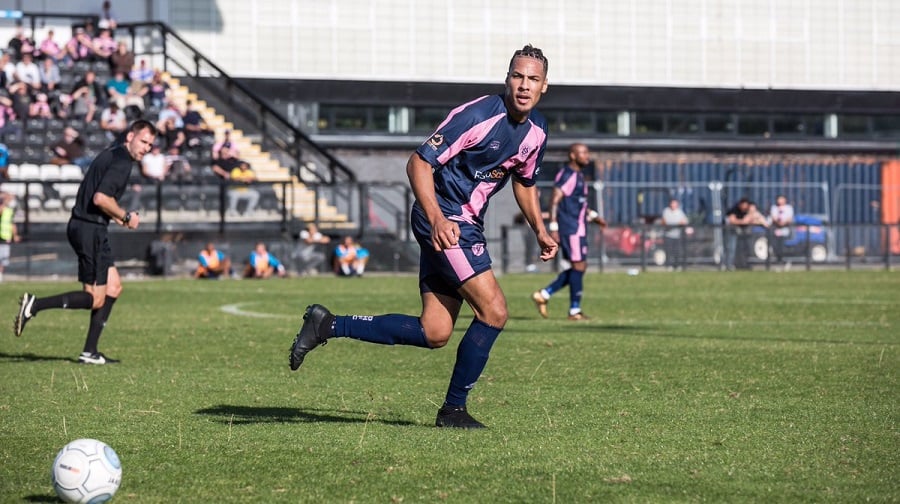 DULWICH HAMLET produced an incredible late FA Cup rally – but just fell short of completing what would have been a remarkable comeback.

Alfie Rutherford, Ryan Hall and Dean Cox from the spot put hosts Eastbourne Borough 3-0 up by the 28th minute.

Gavin Rose’s Hamlet were then reduced to ten men when Iffy Allen was sent off, before Hall made it 4-0 three minutes before half-time.

Hamlet started their remarkable rally with just eleven minutes left when Dipo Akinyemi scored his third in two games, and he added a second to make it 4-2 in the 83rd minute.

The hosts were stunned and conceded another two minutes later, Kingsley Eshun reducing the deficit to a goal.

But Hamlet couldn’t find a leveller, and depart the competition in the third qualifying round.

Southwark NewsSportDulwich Hamlet bow out of FA Cup after thriller