Dulwich Hamlet dominate but slip to defeat against Canvey Island 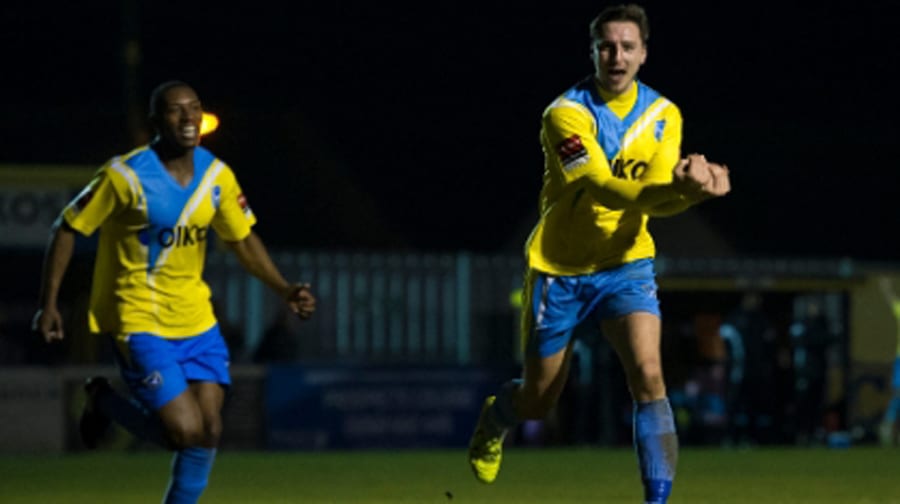 Just as it looked like the visitors were set for a point, Steve Sheehan’s 87th minute strike dashed Hamlet’s hopes, leaving them pointless.

Dulwich enjoyed large spells of possession in the opening stages but could not make anything of it – Kenny Beaney’s 18th minute effort was the first shot on goal.

From there, however, the chances kept coming, as Nyren Clunis, Ibra Sekajja, Ashley Carew and Tomlin all wasted opportunities to put the visitors ahead.

The second half continued in the same vain, with Sekajja missing a golden one-on-one chance after being sent clear on goal.

The Canvey attacks was sporadic at best, but just three minutes from time, a free-kick was delivered into the Dulwich box from the left and Sheehan rose highest to head home and hand Canvey all three points.