Dulwich Hamlet are hovering perilously close to the relegation zone 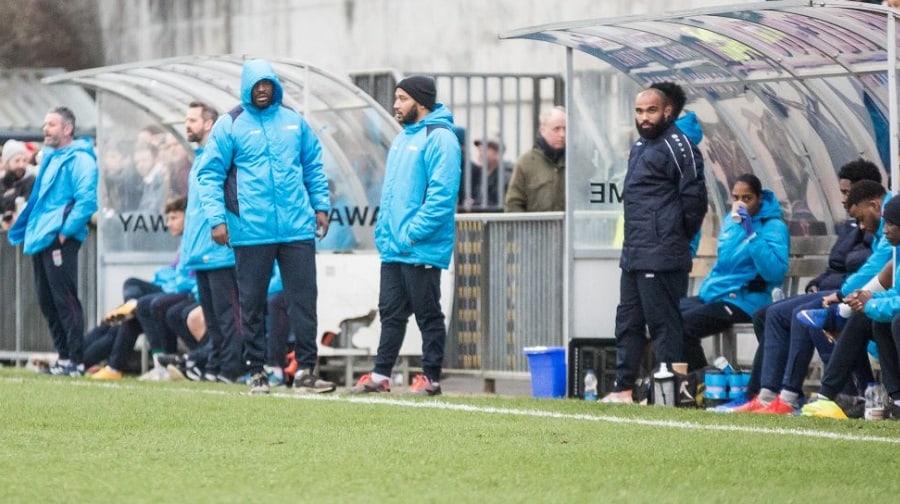 DULWICH HAMLET face a daunting task this Saturday to arrest their league slide when they travel to big-spending Concord Rangers.

Hamlet have gone six league games without a win and are seventeenth in the National League South table, four points above the drop zone.

Rangers could include Lewis White who is on loan from Millwall.

Last Saturday, Gavin Rose’s side lost 3-1 to Chelmsford in front of 2,826 fans at Champion Hill.

This weekend is also a notable one for Hamlet off the pitch. On February 1 and 2, Meadow, owners of Champion Hill, will show their proposals for the stadium. It will take place in the club bar.