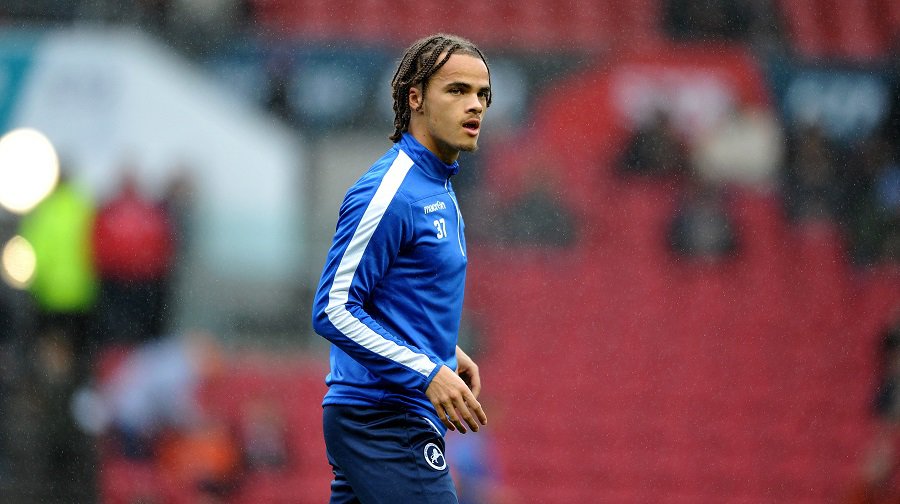 Dulwich Hamlet drew 1-1 with a technical and talented Tottenham Hotspur side on Saturday – but could’ve come away with a win were it not for a missed penalty in the second half.

With the Tottenham first team currently on tour in Singapore, Saturday’s game was a chance for Dulwich to test themselves against a younger Spurs side drawn from their under-18 and under-23 teams. Managed by Wayne Burnett, who himself was Dulwich manager back in 2006, this Tottenham development XI started brightly and held the ball well in possession.

However, Dulwich grew into the game and took the lead through Nyren Clunis. Manager Gavin Rose will no doubt be pleased to have seen three of his new signings combine in the build-up in a goal that was very pleasing on the eye. Ben Chapman played a diagonal ball to Jeffrey Monakana on the left wing, who then crossed to Danny Mills. Mills controlled it in the six-yard box for Clunis to strike home from close range.

Inspired by taking the lead, Dulwich continued to test Ed Smith, the Tottenham triallist goalkeeper. Kieran Monlouis came closest to scoring a second, hitting the post with a low shot after a lay-off from Clunis.

Tottenham shuffled the pack in the second half and the introduction of lively winger Dilan Markanday had an immediate impact. After a flurry of Spurs chances, midfielder Tashan Oakley-Boothe picked up a loose ball in the box, following a shot from Markanday, and stuck it into the top right corner to equalise.

However, Rose’s subs for Dulwich also had a part to play on the outcome of the game. Striker Ade Yusuff was through on goal and taken clean out by substitute goalkeeper Josh Oluwayemi, giving the referee no choice but to point to the penalty spot.

Yusuff begrudgingly allowed teammate Christian Smith to take the spot kick but he stuck his effort over the bar. Oluwayemi’s blushes had been spared and the game finished one apiece.

Overall Dulwich had shown plenty to be optimistic about, in front of a bumper home crowd 2,931. This had been a very commendable performance against a decent Spurs side and another good workout for the team as the National League South season draws closer.

Rose also handed a substitute appearance to Lewis White, following his release by Millwall this summer. The 20-year-old winger was in a Lions senior squad when he was 16, but injury disrupted his time at The Den.

With a clearer picture of Dulwich’s strongest XI starting to emerge, Rose spoke confidently of his side’s chances for the upcoming season. “I’d like to be in the play-offs at a minimum,” he said. “If we improved on our finish last year (14th), I’d say that’s progress but I’d like us to be in the play-offs.

“I don’t think that’s easy with the clubs in this league to finish in the top seven because there’s a lot of competition, some good players and good managers in there as well, so if we can be one of that seven, then that would be an achievement.”

Dulwich are in action at Champion Hill on Saturday, July 27 against Crystal Palace. Their final pre-season friendly is at Carshalton Athletic on Monday, July 29, before the league starts on August 3 away to Tonbridge Angels.