Hamlet are second in the National League South form guide 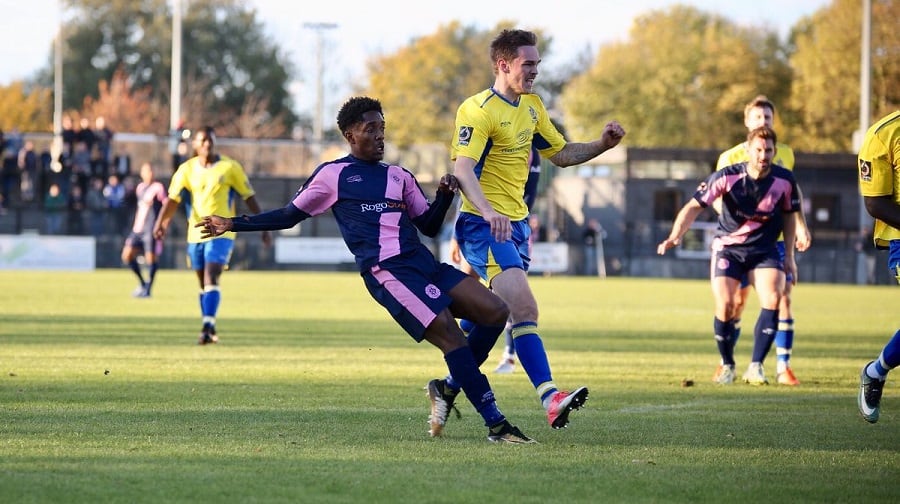 DULWICH HAMLET kept up their recent excellent form with a 1-0 win over promotion-chasers St Albans City on Saturday.

Nyren Clunis scored the only goal of the game in the 27th minute as Gavin Rose’s side won their sixth league game this season.

Hamlet are second in the form table, after claiming thirteen points from their last six games.

They are sixteenth in the National League but remarkably only three points off the play-offs.

Hamlet face Weston-super-Mare in the league at Imperial Fields on Tuesday at 7.45pm.