"I'm not getting any younger and the long train journeys up from the West Country are becoming a little too much for me," Martin Eede said 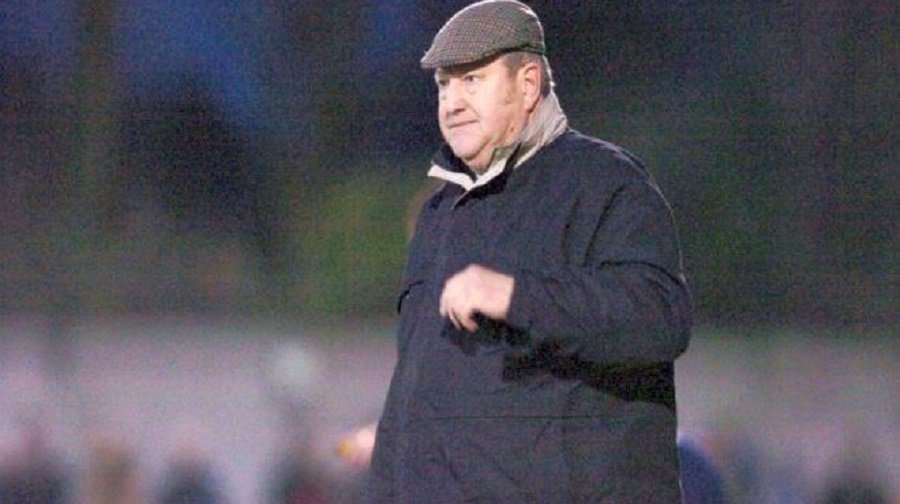 Dulwich Hamlet stalwart Martin Eede has stepped down after more than 20 years with the club when he filled positions including manager, chairman, secretary and groundsman.

Eede was still in an active boardroom role with the Isthmian League Premier Division side, but he admitted travelling from Wiltshire, where he retired to in recent years, has taken its toll.

“I’ve been involved with football all of my adult life, as a player, manager, administrator and more,” Eede told the club’s official website. “But in truth I’m not getting any younger and the long train journeys up from the West Country are becoming a little too much for me.

“I’ve loved being involved at Dulwich Hamlet, and have always given one hundred per cent no matter what role I’ve been in. But the workload is also becoming harder in the modern electronic age, so I feel it’s time to stand down as club secretary.”

Eede, who joined Hamlet from Molesey in the early 90s when Steve Dye Snr was the owner, isn’t entirely severing his connections with the club.

Chairman Liam Hickey explained: “It was our monthly committee meeting on Thursday, which also doubles up as our Annual General Meeting. This is where Martin officially stood down.

“I was honoured, alongside the rest of my committee who backed it unanimously, to propose that Martin become the honorary Dulwich Hamlet Football Club vice-president – the very least we could do for a man who has selflessly devoted so much service to our club.

“Martin is welcome in the boardroom at any time, he doesn’t even have to ask or knock at the door. Having just completed my first season as [chairman] I shall always be indebted to him for the valuable advice and experience he has offered me, in supporting me in this role.”

Eede added: “To be honest, I was just looking to go away quietly, perhaps coming back to a game once a month or so, when I can afford to now that I’m fully retired and an old-age pensioner.

“Locally, down my way, I will take in a few matches at the likes of Frome Town, Weston Super Mare and so on.

“I certainly wasn’t expecting to be honoured by being offered the role of Dulwich Hamlet vice-president. It’s a privilege to be asked, and I am extremely humbled and proud to accept.”