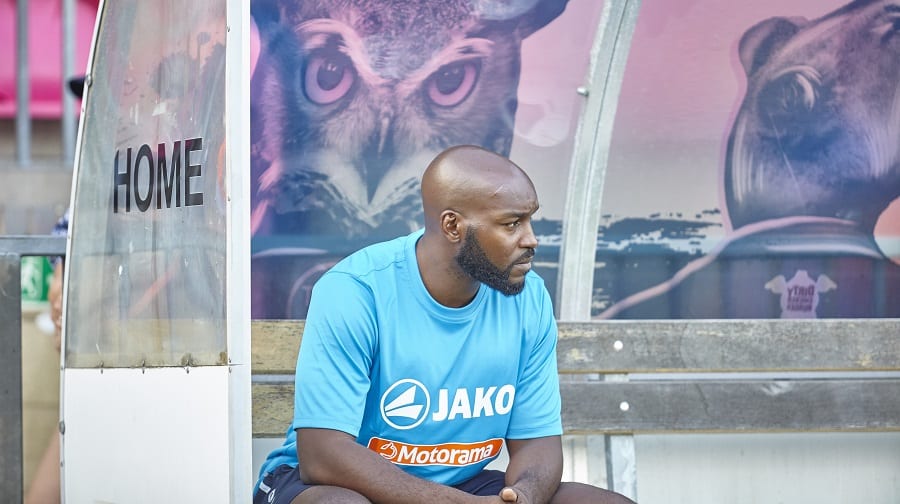 Dulwich Hamlet manager Gavin Rose is firmly behind the club’s decision to stop playing football – and is determined to stay on beyond the current crisis.

The News reported on Monday that the club had asked the National League what punishments might be administered after the Hamlet said they had been charged for failing to fulfil last week’s fixture at St Albans, as well as at Braintree Town on February 6.

Dulwich had previously said in a statement they would not risk debt by playing games and incurring costs with no fan income, and that they wouldn’t put staff or players in situations where they would be in danger of contracting Covid-19.

Hamlet boss Rose has confirmed to the News that he had been the first port of call before the club took its no-play stance, the latest of many disagreements he’s witnessed in his eleven years as manager.

Rose said: “It was a joint decision. [Hamlet chairman] Ben [Clasper] had asked me my position on it and we were all of the same mindset that we don’t want to ask the players to play football without being able to give them their wages, something that I’m very staunch about, as they’re putting themselves at risk with the virus and injury.

“As a club we didn’t want to get embroiled in any spats. We’ve had our fair share over the years but Ben and the club have been on to the League for months asking what’s going to be next after the first round of funding. We were given assurances that we’d get the same level of funding for the second round, so we were quite relaxed. 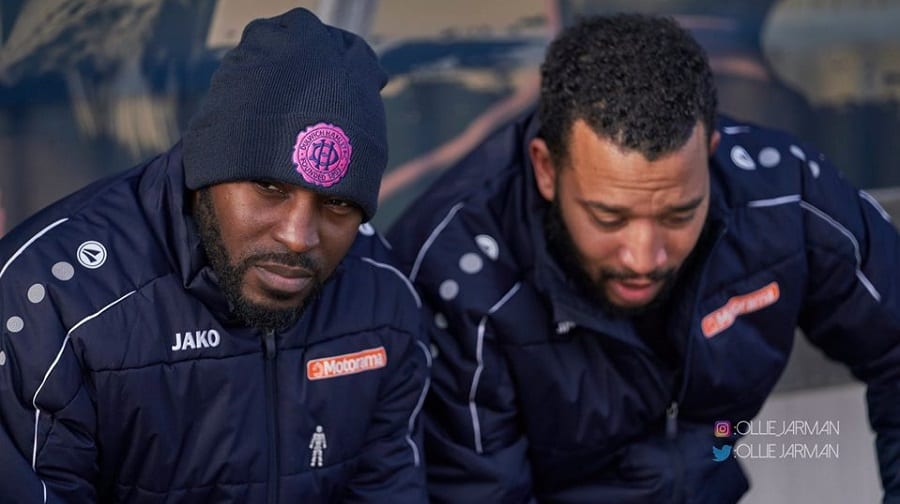 “But as the time got closer, they [the National League] seemed less committed and there were no black or white answers. Sometimes they were ignoring us, and at the end of the day we have to give assurances to our players, but we can’t if we’re not getting it from the League.”

Rose added: “We feel like we’ve had our backs pushed against the wall – behind closed doors too because the League weren’t doing this in public. It’s been very behind-closed-doors bullying.

“So we took a stance that we’re going to have to be public about this and a few clubs in the same predicament have followed suit, so it’s not a one-club band.

“The first time there was a two-week break we took one week off training and were hoping we’d get some news [about extra funding], then resumed training in the second week of that break. But we obviously got no news, apart from threats that if we don’t play we’ll get fines and suspensions.”

After the Covid-19 crisis had forced the early finish of the 2019-20 National League South campaign, the Hamlet returned to competitive action on October 3, but eighteen matches later are hurtling towards another early curtailment, which fits the narrative of upheaval that has been Rose’s managerial tenure.

“I’ve been at the club a long time and there always seems to be stuff affecting your livelihood or us being able to compete,” Rose said. “This situation again has nothing to do with football and that’s been the story of my time here.

“No matter how well we’ve done on the pitch, how hard it’s been or how much fighting we’ve had to do, there’s always something making life a little bit harder. A few have been made public, some haven’t, but it affects all the hard work put in over the years by players, staff and officials.

“But we don’t shy away from challenges and obstacles, this won’t deter us from fighting on. It’s important that the club has consistency and stability, and it has had that with me and [assistant manager] Junior [Kadi] for a long time. There are ups and downs, but it’s important that we don’t jump ship just because of those.

“I’m sure there’ll be a time when I move on and the club move on, but I’d never like to do that when there’s choppy waters. That’s not the right way to depart a football club which we’ve served for so long.” 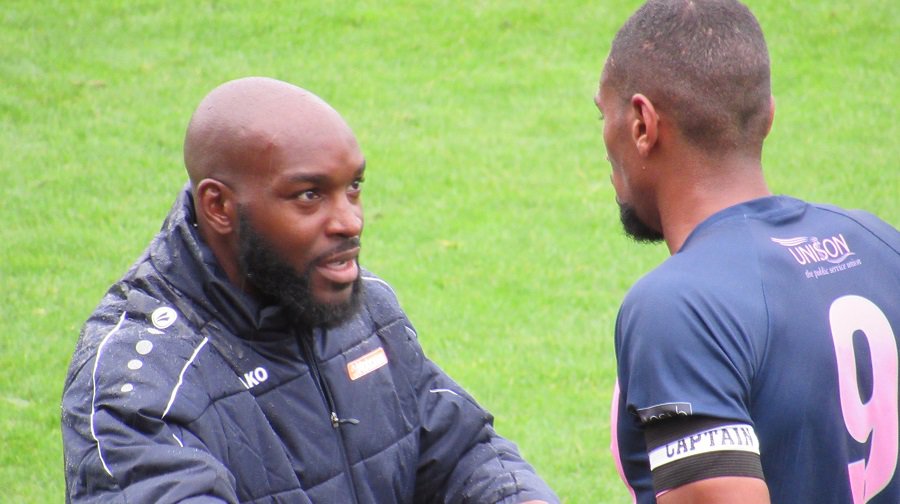 On actual football matters, Rose backed last season’s leading goal-scorer and popular Dulwich striker Danny Mills to do the business on the pitch for many more years to come, before perhaps turning his attention to coaching.

Rose puts inconsistent results down to a lack of experience on the pitch.

He said: “We started really badly and possibly had too many young lads all learning at the same time, so we added two or three lads who’d been around the block a bit, and after that started to get some good results.

“But it’s obviously been stop-start in terms of the virus. We had some isolation periods that stopped the rhythm, and I think the integrity of the league is in question anyway. There’s teams who are six or seven games ahead, which is ridiculous really.

“Danny had expressed an interest in coaching so we were able to offer him a job with our academy, Aspire, where he’s been working for eighteen months and given a platform to start learning his trade as a coach.

“I know he’ll be a good coach, but over the years we’ve produced a lot of players and there are some coming towards the end of their careers who probably have more experience [in coaching] than Danny that we might be looking at first in terms of joining the set-up. I think Danny still has a lot of football to play.”